Parliament has confirmed the appointment of new Auditor General Stephenson Kamphasa but not without controversy.

The opposition rejected his appointment on the basis that he was coming from the private sector when there were equally capable people from the public sector.

Kamphasa, 54, is a partner in the audit firm Mwenelupembe, Mhango and Company and has 32 years experience in accounting and auditing.

He is an ACCA fellow and a Certified Public Accountant who has previously worked with international audit firm KPMG and was once seconded to the Malawi Institute of Management to manage and implement accounting systems when it was established.

But his partnership with a private firm did not please the opposition Democratic Progressive Party (DPP) with its MPs saying the nation could not be sure of his impartiality when it comes to outsourcing audit services from the private sector.

But UDF through Clement Chiwaya appealed for his confirmation saying the absence of the auditor general had caused several projects to stall because donors had no confidence in accountability.

Leader of House Henry Phoya argued that government had previously appointed a Secretary to the Treasury from the private sector in Joseph Mwanamvekha.

Last week, government withdrew the name of Peter Kamange as new Auditor General whose appointment Parliament was due to confirm on Wednesday.

During the last meeting of Parliament in November, MPs rejected the appointment of Anderson Kulugomba as replacement for Reckford Kampanje who retired in August last year.

MPs initially claimed KampanjeŌĆÖs resignation and retirement was yet to be concluded then finally rejected Kulugomba.

This is good development for the whole nation. The absence of the Auditor General in that position stalled many developments including donor assistance. Many donors were concerned with the vacancy in AGŌĆÖs office. We at NAO are happy,ŌĆØ National Audit Office spokesperson Thomas Chafunya said. 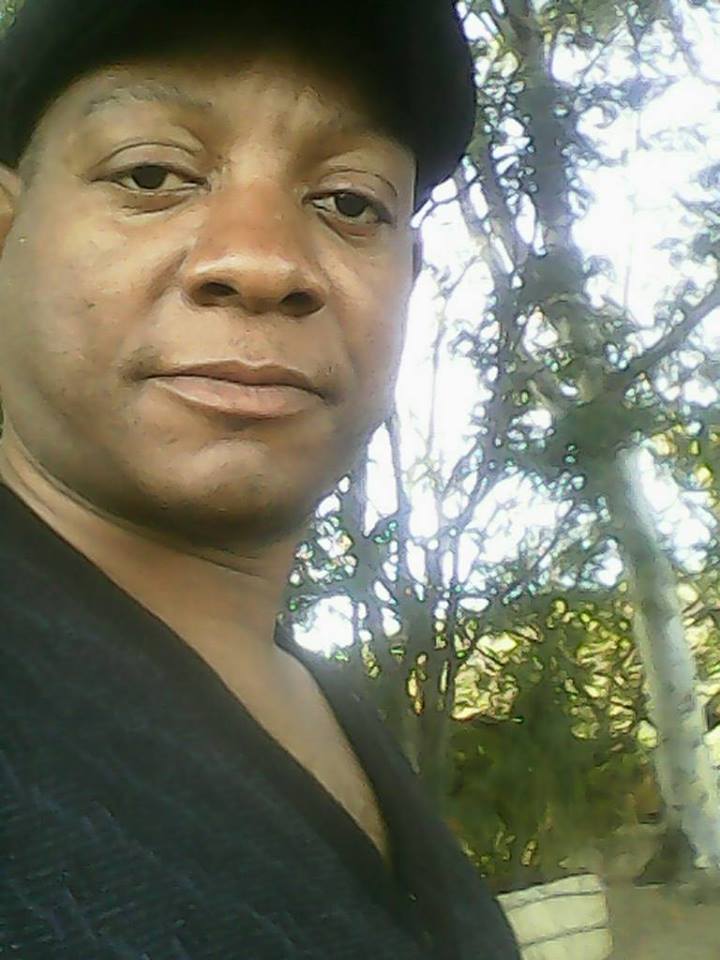 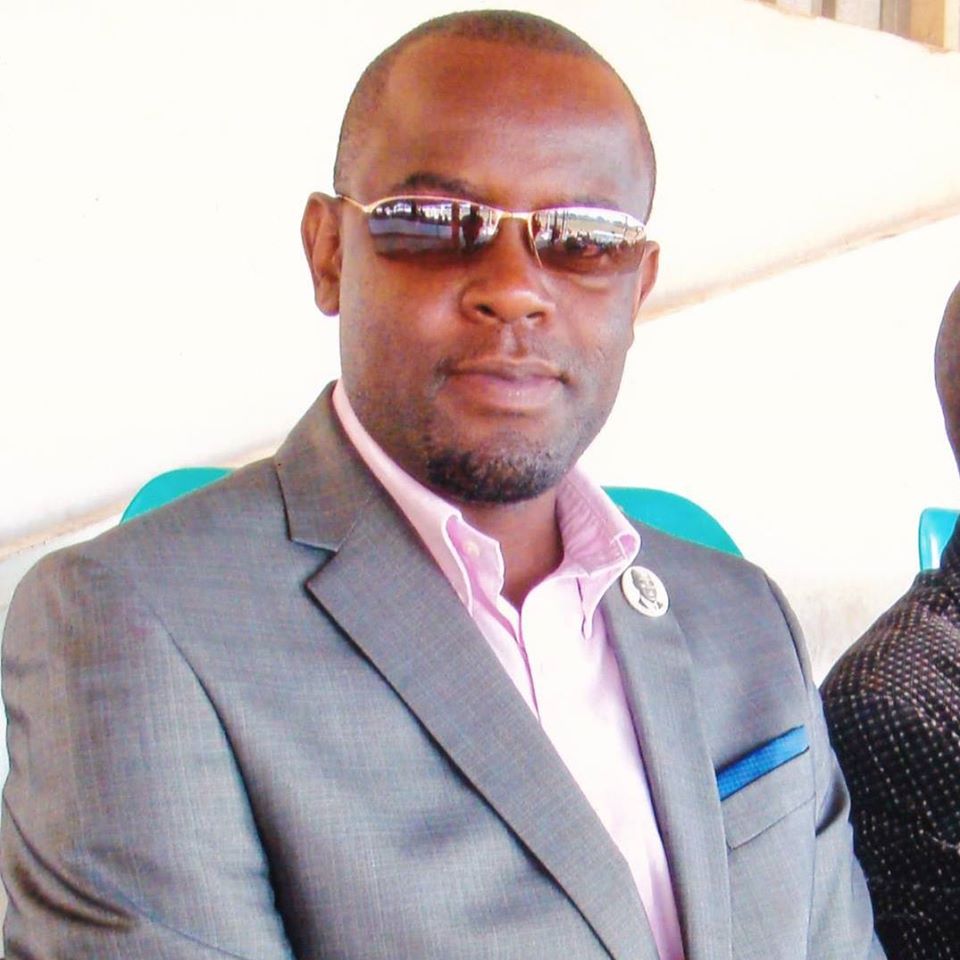 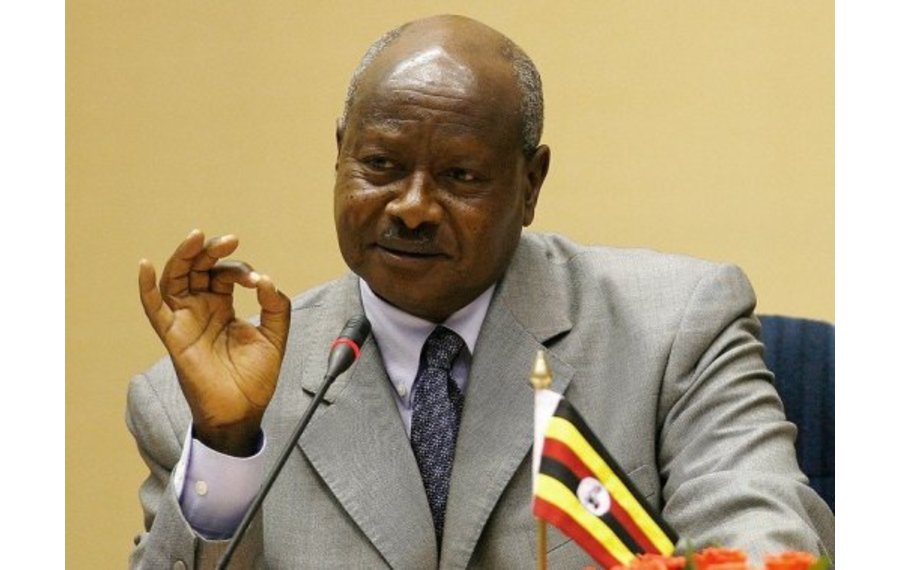