Laying in agony in the burns unit at the Queen Elizabeth Central Hospital in Blantyre, 28-year-old Gracious Kachere from Machinjiri Township in the city only wished his company had provided him with at least a helmet to protect his head during work.

A fire and steel melt accident last month has left the entire upper part of his body with extreme burns.

When Malawi News crew visited him, his condition was said to be improving. But he still had difficulties in speaking, eating and urinating. He could also not turn his body unaided in the bed.

His wife, parents, nurses and other patients had a common refrain about his condition: He is still alive by the grace of God.

According to an official at the hospital, Kachere was among six victims of various degrees of burns who were referral there on May 16. But, while the others have since been discharged, Kachere and another victim are still admitted to the hospital.

Narrating his ordeal, Kachere did not fail to mention Godâ€™s grace every minute of the interview, saying the incident happened around 2am at his workplace – Auhad Steel Manufacturing Private Limited in Maone industrial area in Blantyre.

â€śI thank God that you have found me while capable of moving my lips. I, together with colleagues, were on night shift manufacturing steel metals when fire and steel melt in the boiler suddenly exploded. The melt scalded my face and body with flames of fire catching my clothes,â€ť he said.

Kachere said it had to take the efforts of other workers to save him. He passed out and only came to days later in hospital.

Auhad Steel Manufacturing Private Limited director Latif Mahomed confirmed the accident in an interview on Thursday. He was, however, quick to point out that Kachere was a new employee who did not handle the manufacturing process professionally.

â€śThere are crucial steps that are followed during the entire process of manufacturing steel at our company but Kachere failed to control the amount of other facets required for the production which led to the explosion of fire,â€ť he said.

â€śHow can a person end up being burnt the entire body if they had protective gear on at the time of the accident?â€ť wondered the nurse.

Apart from Kachere and his still-admitted colleague, who broke a leg apart from sustaining burns during the inferno, the other four victims sustained various degrees of burns on faces, hands and legs. – by Howard Mlozi 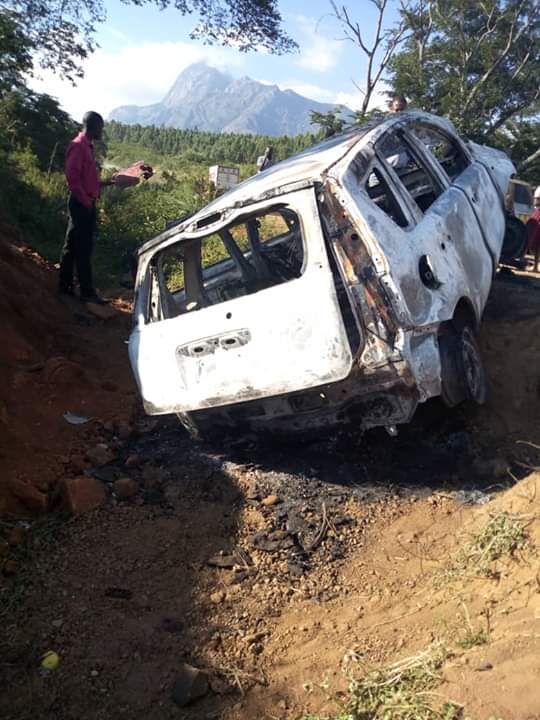 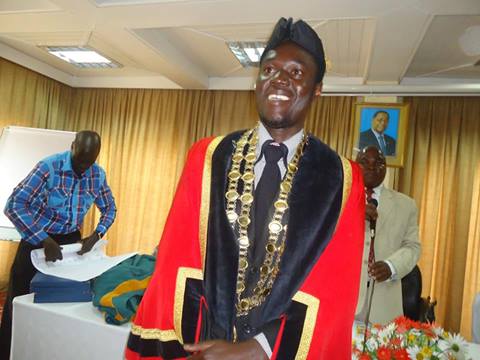