Musicians Association of Malawi (Mam) president Rev. Chimwemwe Mhango has hinted that he is considering to contest as a Member of Parliament (MP) in his constituency Mzimba Solola in the forthcoming 2014 tripartite elections.

Mhango said he was receiving pressure from his constituents to stand as an MP but that he would make a final decision after thorough consultations.

ŌĆ£I come from Mzimba Solola which covers the boma and people from the constituency started confronting me on the issues sometime back and the pressure is increasing. But I know I have to tread carefully although there are alot of people who are in support of the move to contest as an MP,ŌĆØ he said.

The former member of Mhango Salvation Singers said although he was also interested in standing as an MP he would pray over it and consult his family, CCAP Synod and other advisors.

ŌĆ£People might question my stand in politics especially that I was called to minister the word of God but I will die a pastor no matter what and I hope if God will lead me in this direction, I will be different. And again I will only speak out about my vision and plans if God says yes otherwise the nation should help me praying,ŌĆØ said Reverend Mhango, who is back in the limelight with his 11th album Ndi Ambuye but has not yet launched it.

Mhango, who is the moderater for Kanengo Church of central African Presybeterian (CCAP) in Lilongwe, was ordained in April, 1994 and is currently the music director of CCAP Livingstonia Synod.

He is not the only gospel musician who has expressed interest to contest as a Member of Parliament as Allan Ngumuya is also reported to be interested to contest in Ntcheu.

Artists have been vibrant in the past years joining politics and some of them who are MPs include Joseph Tembo, Billy Kaunda, Dr Crowd, and Benerdetta Mlaka Maliro.

Mhango also announced that he would not stand as Mam president in the forth coming elections but said it was because of other reasons and not because he was interested to go into politics. He has only served one term.

ŌĆ£I already made this decision on my own and even some of my colleagues in the executive are aware. There are several reasons for me not standing and itŌĆÖs not to do with politics. The thing is I have done my part, Mam is now descent and our reputation stands out with the government and other stakeholders and this is what I wanted to achieve,ŌĆØ said the creator of ŌĆśChiuta Muweme.ŌĆÖ

Mhango said, among other things, he would not contest for Mam presidency because he wants to concentrate on his Hossana Ministries.

He recently also announced that through his Hossana Ministries, he would want to uplift music and that he has plans to establish a studio. ŌĆō By Sam Banda Jnr 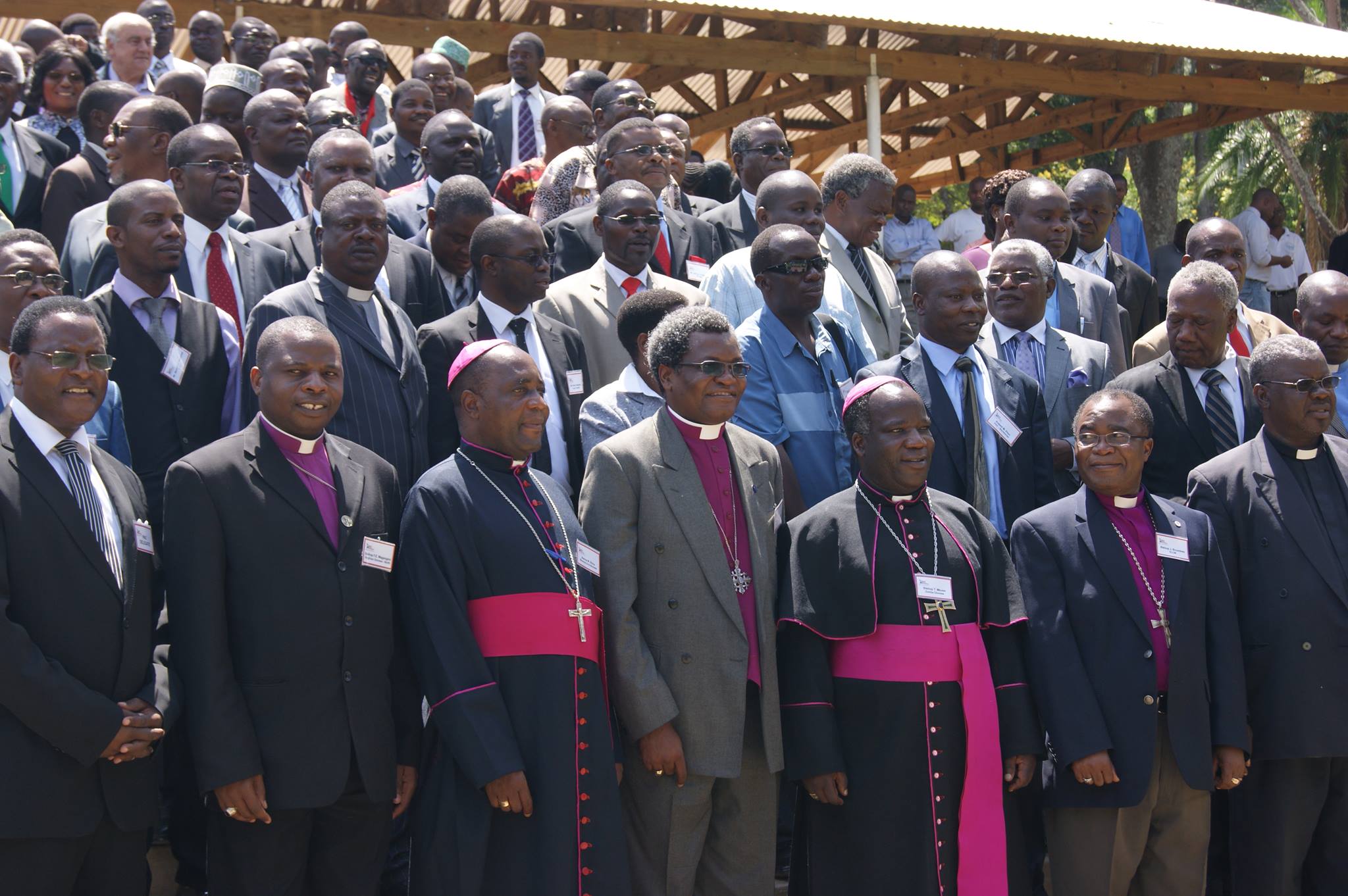 MutharikaŌĆÖs missing forces PAC to call off its meeting