‚ÄúA consideration should also have been made to even reduce the percentage from 30 to 20 per cent for the next K5, 000,‚Äù he said. ‚ÄúThis could reduce the burden of the already poorly paid workers to have a higher take-home pay.‚Äù

‚ÄúWith the implementation of the national decent work agenda in Malawi, the budget should have highlighted meaningful implementation strategies which have been put in place to achieve this,‚Äù he said.

Kalichero said the agenda ‚Äì which has been set up to harmonise salaries and working conditions in the civil service – is a vital tool for the country in terms of uplifting people from poverty.
‚ÄúAnother crucial area is labour inspections and recruitment of human resource to close gaps in the civil service,‚Äù he said.

‚ÄúIn support to this, MCTU feels that it would have been appropriate if the 2013/14 budget had catered for tripartite social dialogue meetings which used to take place between government, employers and workers,‚Äù he said.

‚ÄúIt is at these meetings where consultations on such issues as the South Korea/Dubai labour export could have been tabled rather than hearing reports in newspapers,‚Äù he added. ‚Äì By Gregory Gondwe 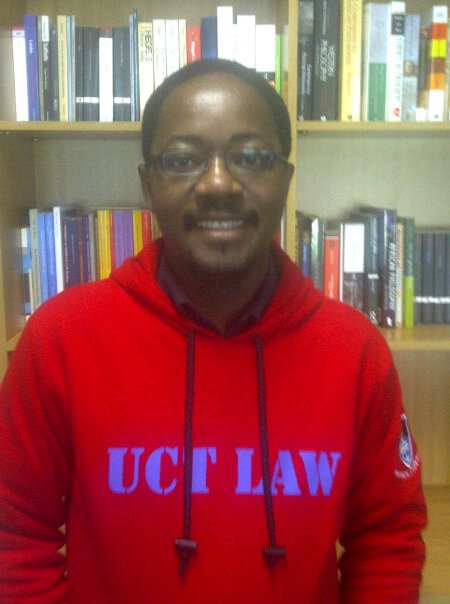