Skip to content
Jun 13, 2013
World News
3 Comments
Pope Francis has reportedly acknowledged the existence of what he called a ‘gay lobby’ operating inside the Vatican.

According to reports in Catholic media, the Pope said during a June 6 private meeting at the Vatican with a group of Latin American Catholic clerics that there was “a stream of corruption” in the administration.

The Vatican would have to “see what we can do” about the “gay lobby” operating in the bureaucracy, he is said to have noted, adding, “It is true, it is there.”

A summary of the meeting was posted on a Chilean website, Reflection and Liberation, and later translated into English.

On June 11, the Vatican spokesman, Reverend Federico Lombardi, did not reject the reports of remarks by Pope Francis, while declining to make any comment on the meeting.

On the same day, a Latin American group, known by its Spanish acronym CLAR, confirmed the comments and apologized to the Pope for the publication of the report.

The group said in a statement that it “deeply regretted the publication of a text which refers to the conversation with the Holy Father.”

Before the March conclave in which Francis was elected as the new pope to replace Benedict XVI, who resigned on February 28, there were many un-sourced reports in Italian media that said there was a network of gay clergymen in the Vatican who used blackmail to gain influence and trade in state secrets.

The reports added that the presence of the network was revealed in a secret dossier prepared by three cardinals whom Benedict had asked to launch an investigation into a scandal at the Vatican in 2012. 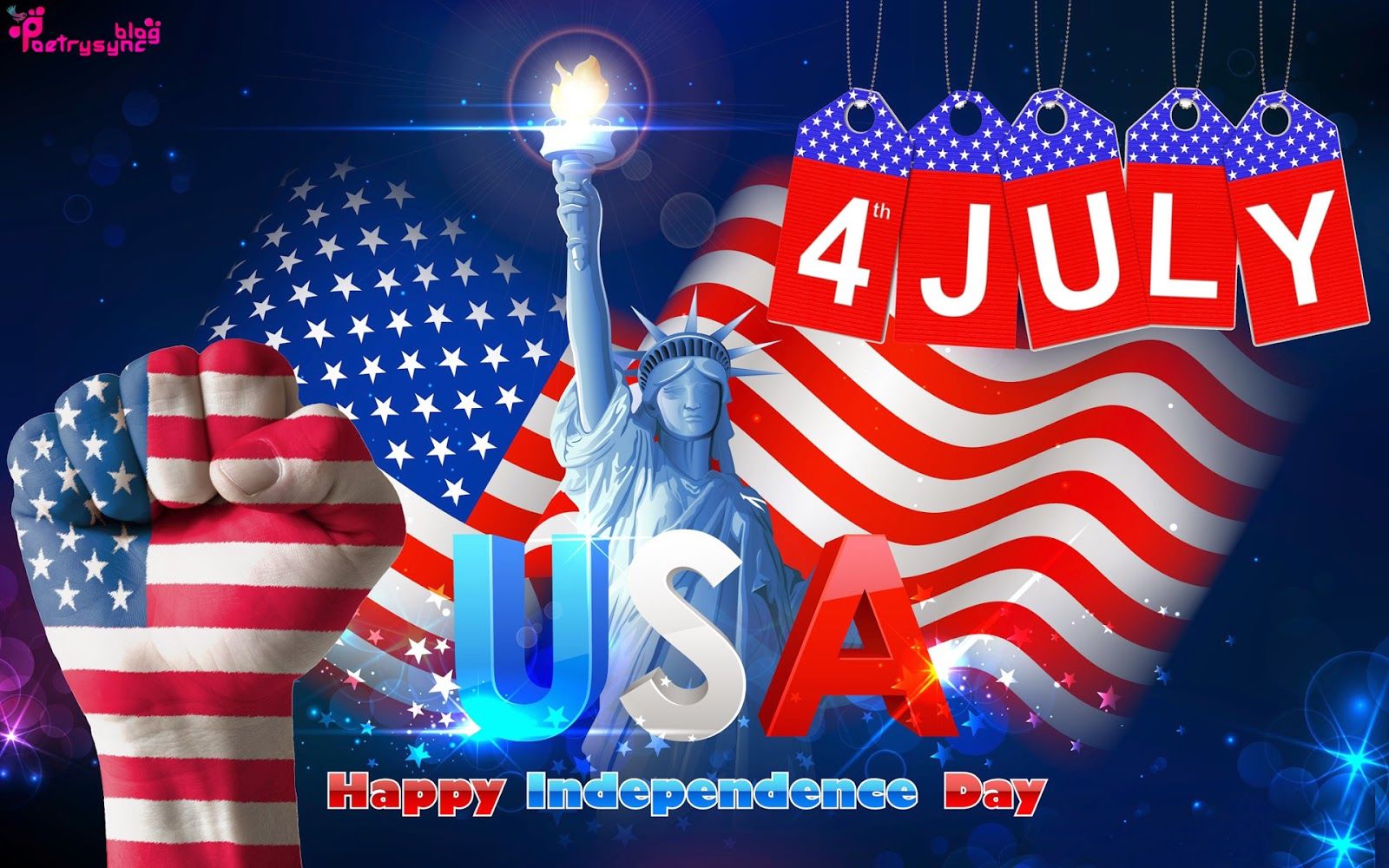 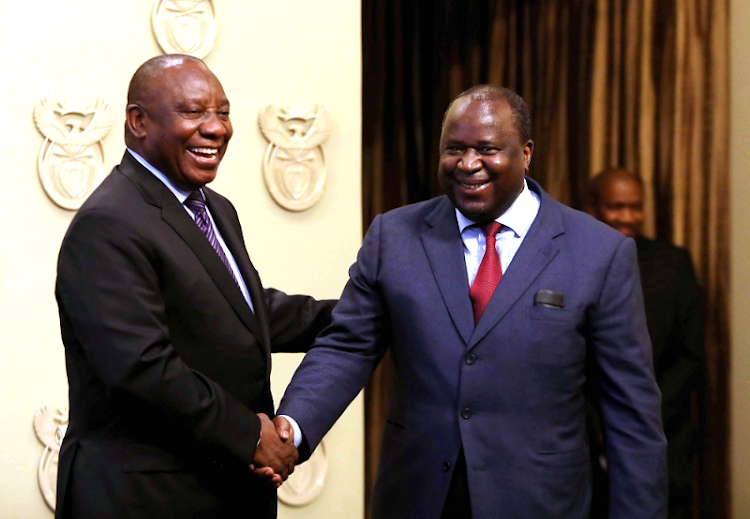 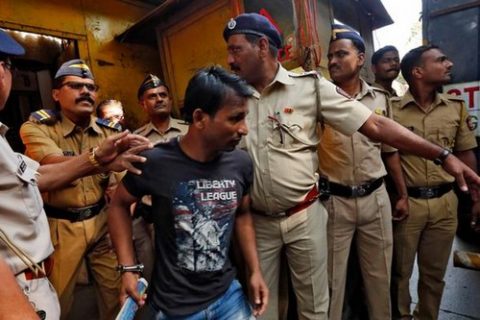