However, his involvement with Malawi national team is blocking the team from recruiting the former Escom United coach who is also Caf coachesŌĆÖ instructor.

Manda and other technical panel members are yet to be offered full time contracts by Football Association of Malawi. The association meets this month to decide the future of the technical panel after their short-term contract expired.

Following the development, the club is also in talks with another Malawian born coach Richard Chipungu.

ŌĆ£Yes there is a coach from Malawi who the club will interview for the coaching position. And there is a likelihood that he takes over as his credentials seemed to be very impressive,ŌĆØ the newspaper reported.

The clubŌĆÖs PRO Lington Gule confirmed that there were interviews being conducted on the vacant coaching post and among the candidates were from Malawi but he refused to name them.

ŌĆ£The process of hiring a coach is ongoing here as people are aware that we have a vacancy. We will be interviewing a lot of people even from the United Kingdom and Malawi if I may put it that way,ŌĆØ he said.

ŌĆ£He has impressed the elders, after being recommended by our former coach Kinnah Phiri in Malawi. He is favoured to be unveiled as the new coach soon,ŌĆØ the official said.

Coach Kinnah Phiri was not available to confirm that he had recommended Chipungu. ŌĆō By Joy Ndovi 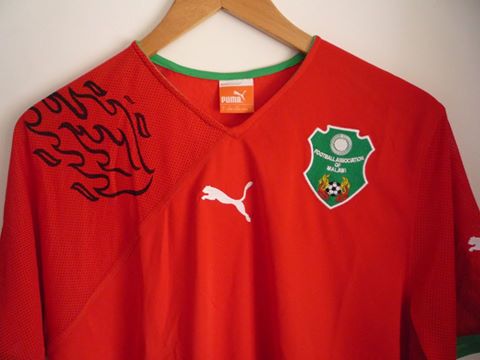 Ndaziona Chatsalira ruled out of the Flames squad against Namibia 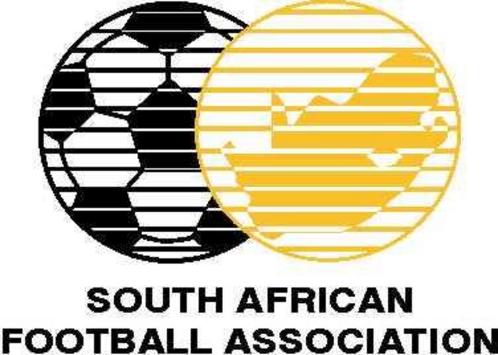 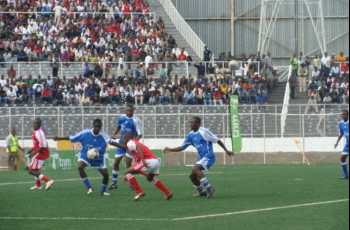 It has been revealed that bullets players were drunk on the eve of the their game against Redlions which they lost 2-0.