Former presidents Joachim Chissano of Mozambique and Thabo Mbeki of South African will on Sunday visit Lilongwe to mediate on the Malawi-Tanzania lake border wrangle.

“This is part of the consultation process as the former leaders are gathering information regarding the lake dispute,” Ms Kalichero said.
Malawi is disputing Tanzania’s claim of ownership of part of Lake Malawi.

The two countries referred the matter to the Southern Africa Development Corporation (SADC) Forum of Former Heads of State and Government, which is headed by Mr Chissano.

This is the first time the former leaders have made a formal appearance since the matter was referred to the group late last year. 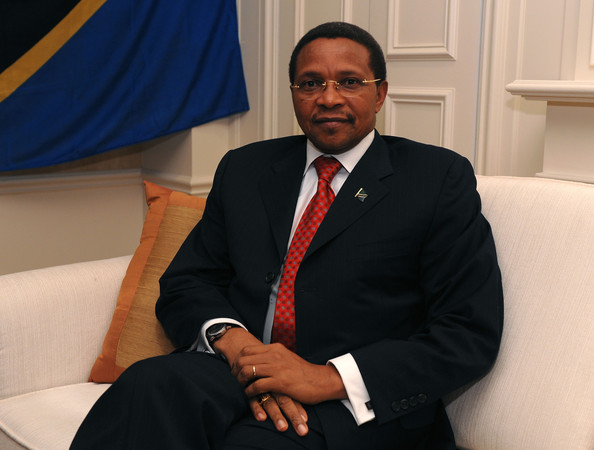 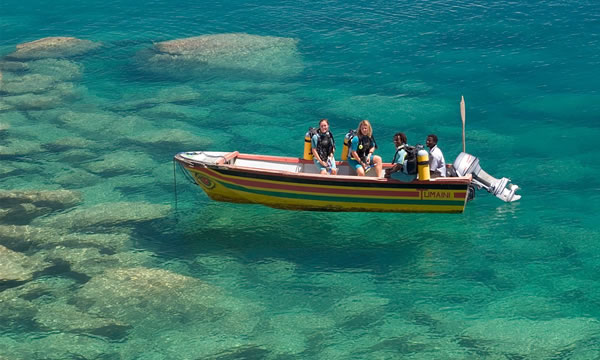 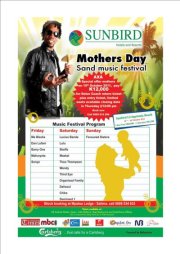