Reports reaching Malawian Zone indicate that the Malawi Judiciary staff is set to go on strike because government has not fulfilled its promise to review their salaries. In April, workers at the High Court in Blantyre wanted to stage a sit in but authorities pleaded with them verbally not to. In June this year, the office of the Registrar of the High and Supreme Court of Appeal issued a statement calling on workers not to go on strike citing that the government had agreed to a 61% increment which was also agreed upon with their colleagues in the Civil Service. Government was also prepared to review their salary structure again in the same month. However, in a dramatic twist of events, government has decided to ignore the agreement and reports from both the Treasury and Accountant General have confirmed the same. Upon hearing such news and with the office of the Registrar’s silence on the matter, it is anticipated that the employees will go on an indefinate strike until government bows down to their demands. Efforts to talk to relevant authorities proved futile but we will keep you updated on the same. 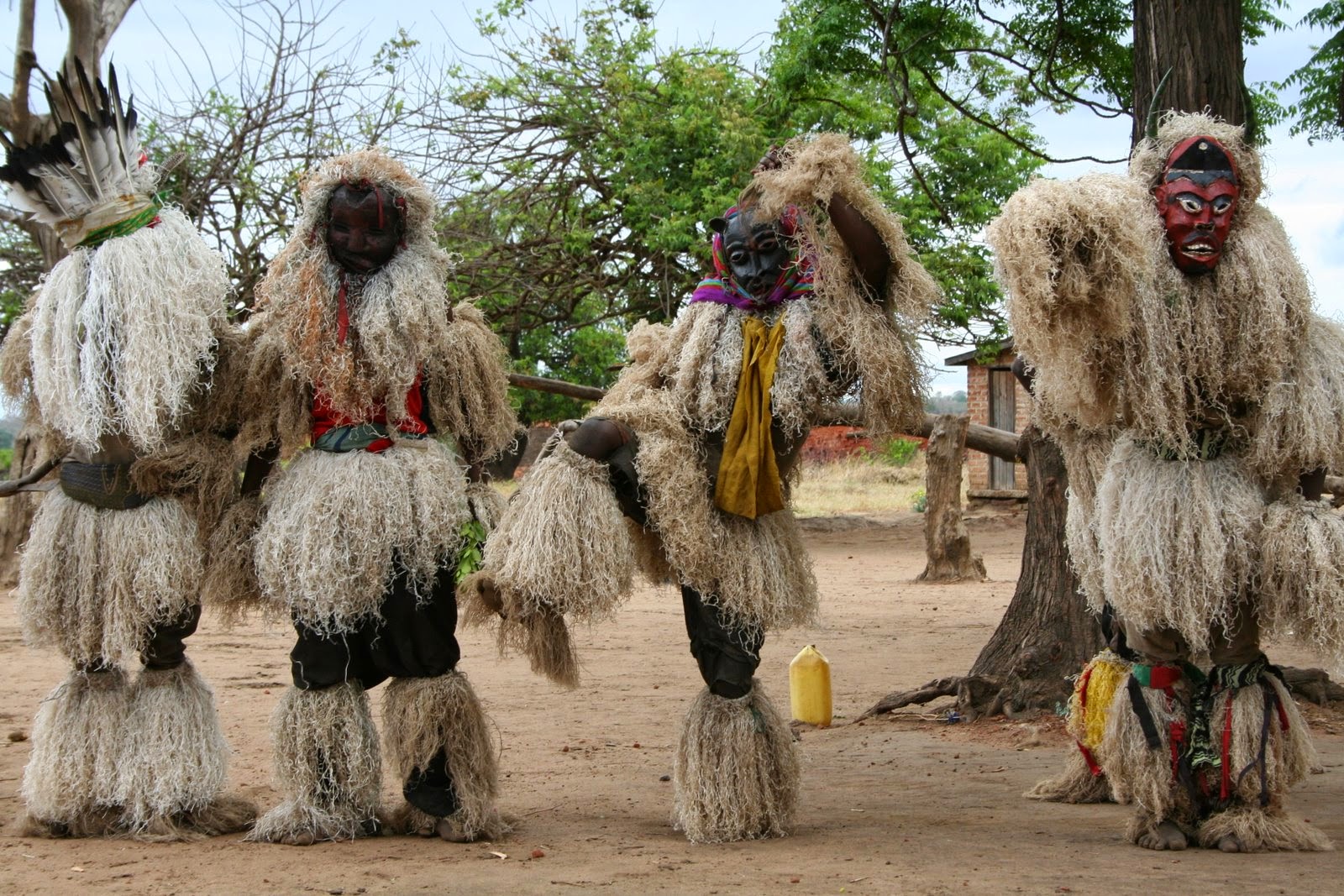 Gulewamkulu urged to desist from begging on M1 road