Bullets assistant coach Gerald Phiri Snr has told radio 2 fm that he has information that his five players who were with the national team that played Mozambique on 6th July were drunk a day before they took on the Zomba based soldiers.

The coach further said that part of the flames coaching panel that travelled with the Blantyre players using sports council bus confirmed the incident.

The coach has since reported the matter to the executive for the next course of action + Hon. 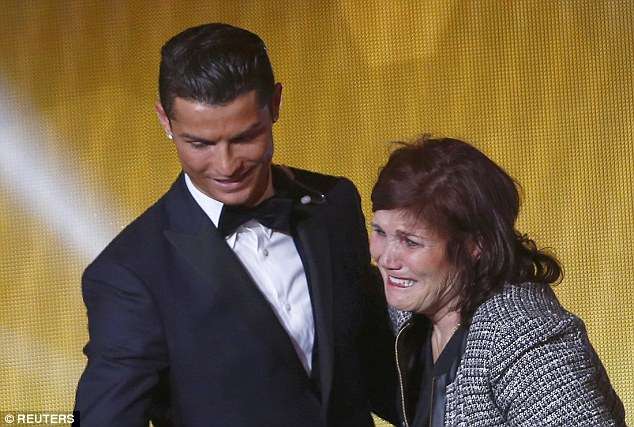 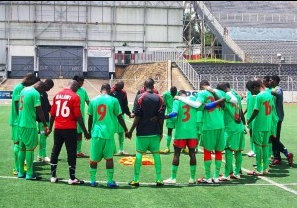