The opposition Malawi Congress Party (MCP) President John Tembo has been offered K5billion as his retirement if he wins or loses the MCP presidency.

The money is being given on condition he offers the MCP to support the governing Peoples Party (PP) and its candidate Joyce Banda in the forth coming general elections.

Tembo has been advised that incase a victory doesnâ€™t work for him at the convention, as part of Plan B, he must make sure his chosen successor triumphs to continue with this agreed arrangement.

The MCP as party is being offered the 2nd Vice Presidency after the polls in 2014.

Meanwhile, a draft agreement between the PP and another opposition United Democratic Front (UDF) facilitated by former President Bakili Muluzi has put on the table, a proposed Prime Minister portfolio for the current UDF leader, Austin Atupele Muluzi.

The agreement has also put on the table, 10 ministerial portfolios for the UDF.

As part of the deal, former President Bakili Muluzi has been promised total silence on any of his cases he may have with the state. Achoke! Achoke! Achoke!!! 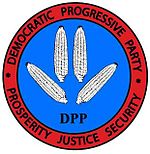 DPP CADET ARRESTED, BEGS PRESIDENT MUTHARIKA TO BAIL HIM OUT 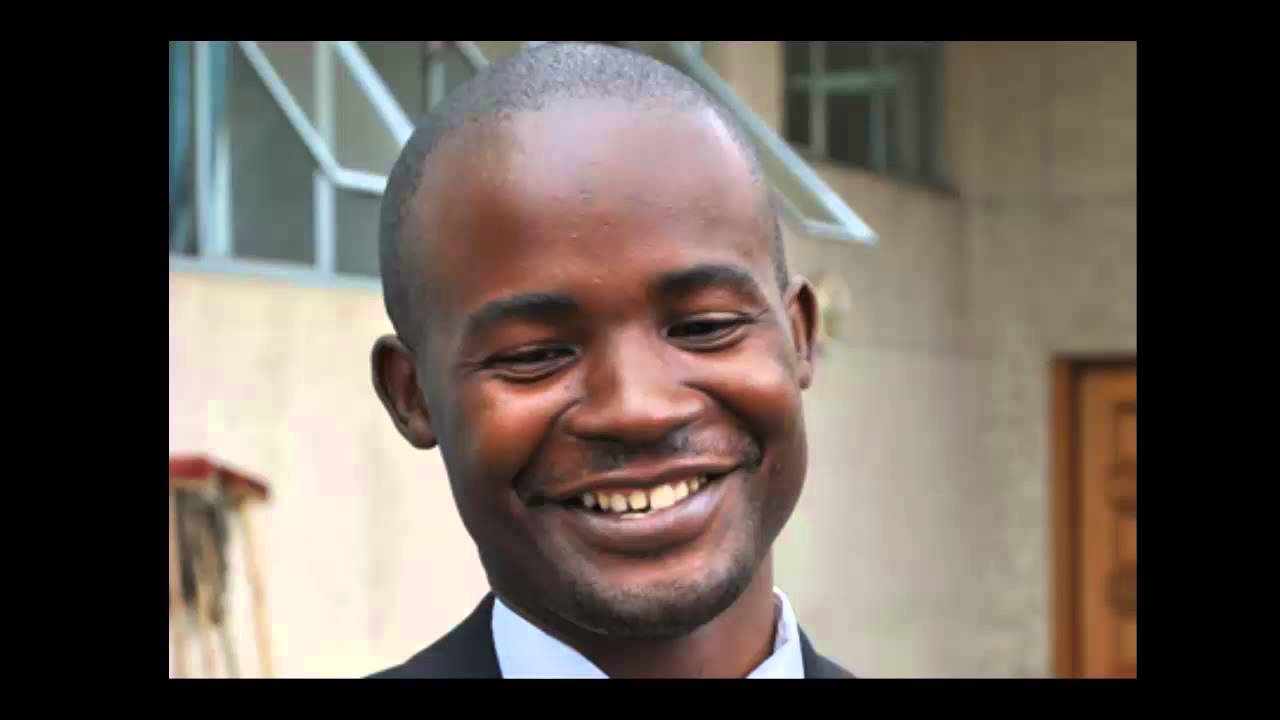 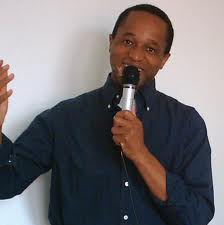