A sex-hungry Malawian married man died suddenly Monday evening in the southern district of Thyolo after collapsing while having sex with a girlfriend.

The deceased has been identified as 35-year-old Diston Liboti from Mwitere village, Traditional Authority Nanseta in the district.

The police spokesperson said a postmortem conducted at Thyolo District Hospital revealed that the deceased died due to cardiovascular accident.

Cardiovascular, also referred to as heart disease, is a class of diseases that involve the heart or blood vessels and the common causes are hypertension (high blood pressure) and atherosclerosis (a condition in which an artery wall thickens due to too much accumulation of fatty materials).

And on the day of his death, Liboti is reported to have told his first wife that he was going to the younger wife but instead he proceeded to his girlfriend to quench his sexual appetite.

At his girlfriendŌĆÖs house, the two entered into ŌĆ£a massive sex sessionŌĆØ and while playing the sausage game, the girl suddenly noticed that her lover had stopped breathing.

ŌĆ£She alerted her relatives and the matter was reported to police. The man was confirmed dead at the Thyolo District Hospital where a postmortem was also conducted,ŌĆØ said Likaka.

Last year, another Malawian man, Fletcher Jere, also died in an almost similar manner after he picked a prostitute from the popular Ndirande suburb in the commercial capital, Blantyre to quench his libido.

After a steamy sex romp with the prostitute, Jere is said to have failed to withstand the session and suddenly collapsed and fell off a bed.

Police said the man died because of ŌĆ£too much sexual excitement and sweetness.ŌĆØ

The prostitute was left scot free as she committed no crime for being too sweet for the sex-hungry man. – Nyasatimes 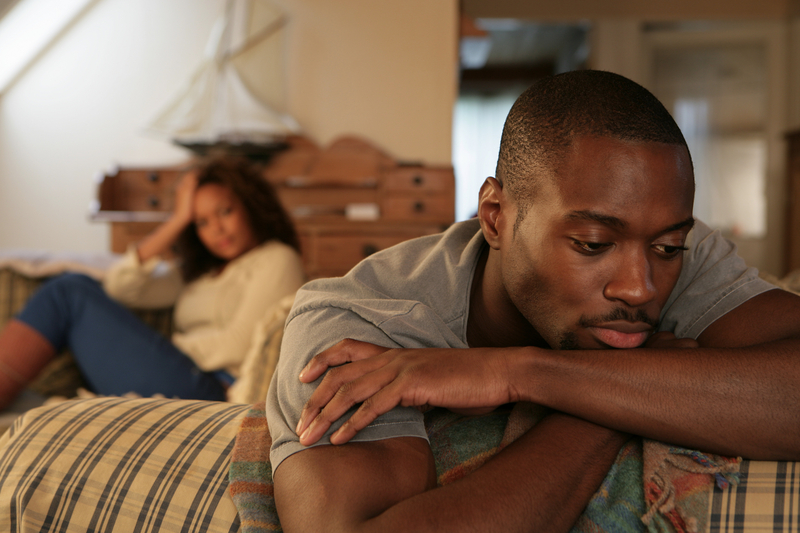 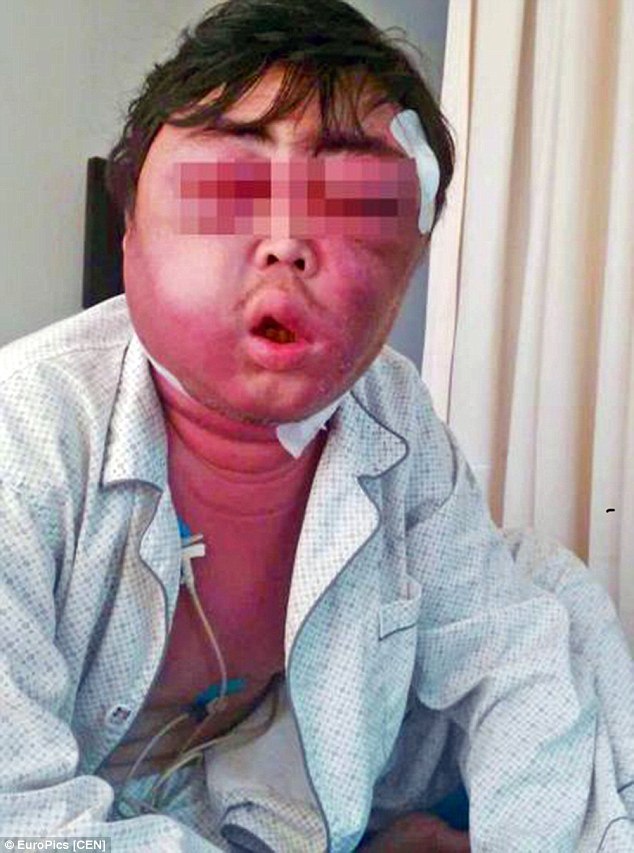 Man head swell into size of a BALLOON after mosquito bite