Lilongwe-based television network, Luso TV has pledged to change the way Malawian watch and relate to the small screen. Luso TV was among several TV and radio stations that were licensed by the Malawi Communications Regulatory Authority (Macra) last month.
The other notable awardees include Zodiak Broadcasting Station (ZBS), who will roll out Zodiak TV and media giant Blantyre Newspapers Limited (BNL) who will roll out Times TV. 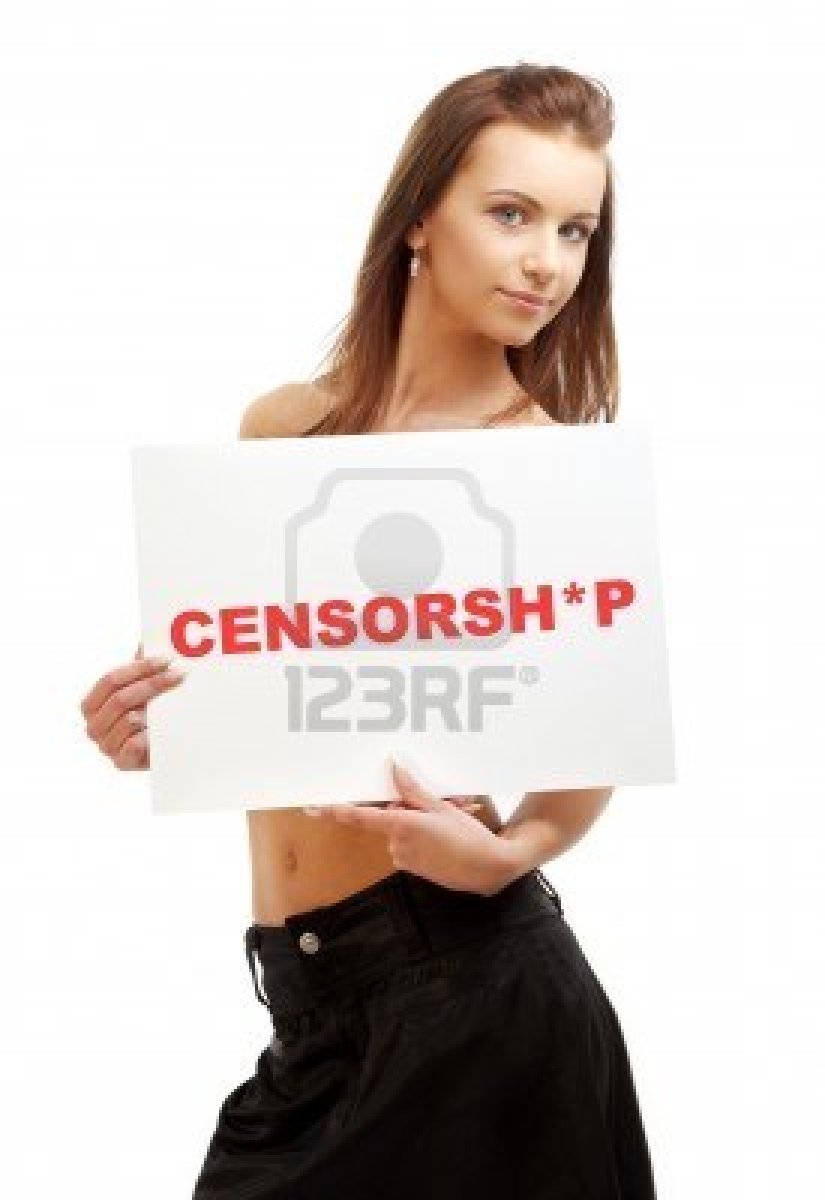 Censorship Board Says Does Not Regulate Material On the Internet 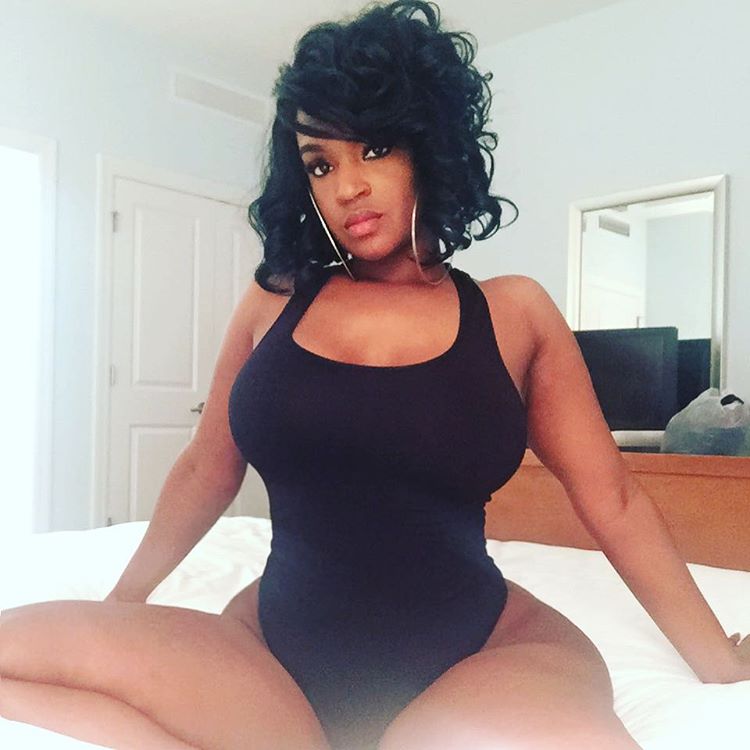 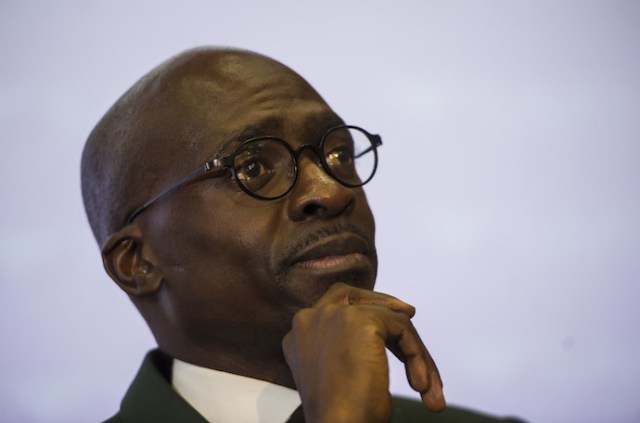