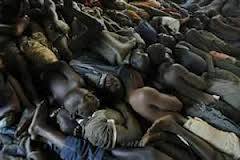 A record high number of inmates at Chichiri prison has been registered, in readiness for next year’s tripartite elections.

A visit at the prison this morning saw dozens of excited prisoners queuing up to register their names in the voters roll.

Of the nearly 2000 prisoners at the detention center, a total of 1647 inmates were said to have been registered at the end of the second phase of the voter registration exercise today.

Superintendent Evance Katiya Chisi, Chichiri prison station officer commended the inmates for registering in large numbers saying their actions spoke volume of how they would like to exercise their democratic right to elect leaders of their choice.

Despite registering such a remarkable figure, Katiya Chisi told joy radio that there were some inmates that did not register for various reasons.

Fifty Jehovah’s Witness prisoners did not register because of their religion, six due to sickness, and several remandees because they either registered before being committed Chichiri prison or think may be released on bail soon.

One inmate Boxten Kudziwe said prisoners registered in large numbers because they would like to exercise their democratic right just like any other person outside prison.

Kudziwe further said inmates are responsible and productive citizens adding they realize that they cannot give up their right to vote, because of the problems they face in prison.

Murder convicts and those on death parole are exempted from the exercise but murder suspects are being allowed to register because their cases are either in court or trial has not yet commenced. 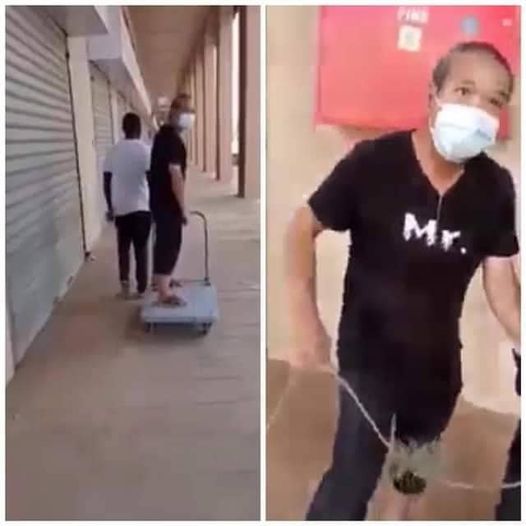 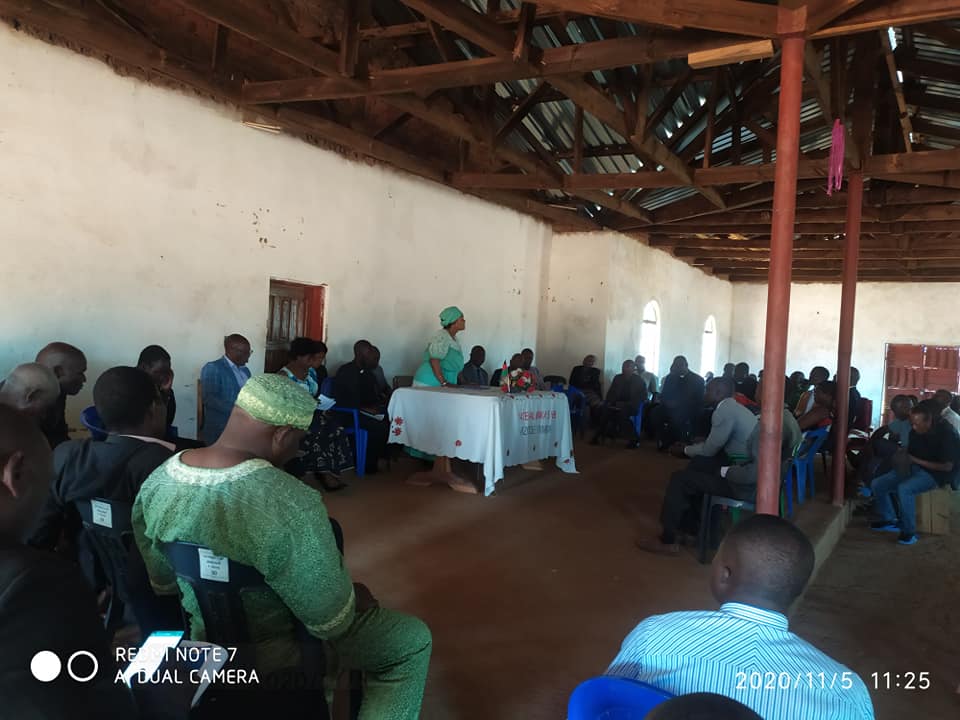 Kaliati Urges People to Respect, Protect Rights Of The Elderly 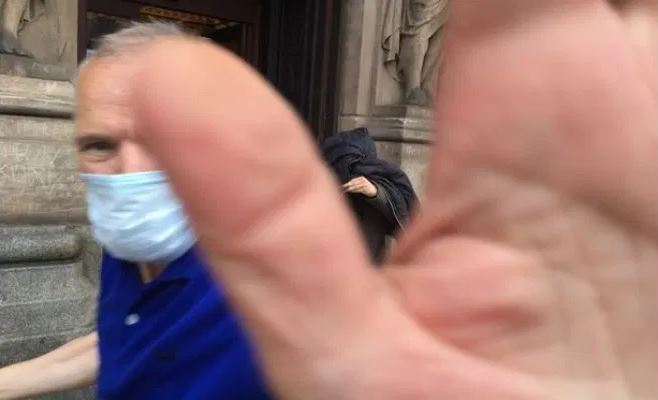 Woman ‘forced to perform sex act on dog in exchange for...