Some Central region supporters of Big Bullets Football club have expressed their dismay over the act by the team’s supporters from the Southern region who, on Sunday, did not only resort to violence against Silver Strikers which walloped them 3 – 1 at Kamuzu stadium but also turned their vengeance on their own players.

One Chimango Kayira had to be sheltered by the Police and still is living in fear of his own life after the fans threatened his life over claims that he ‘sold-out’ the game.

Meanwhile, as a reaction to this development, Bullets fans in the Capital City have agreed to meet on Wednesday and map a way forward which shall include having the team transferred to the Central region. 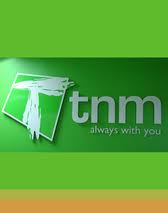 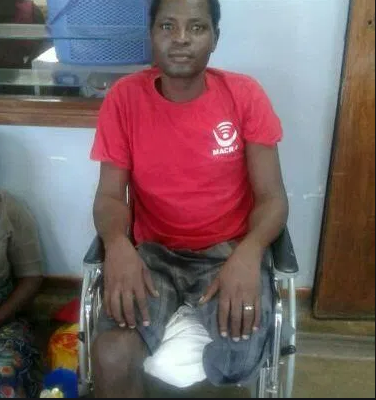 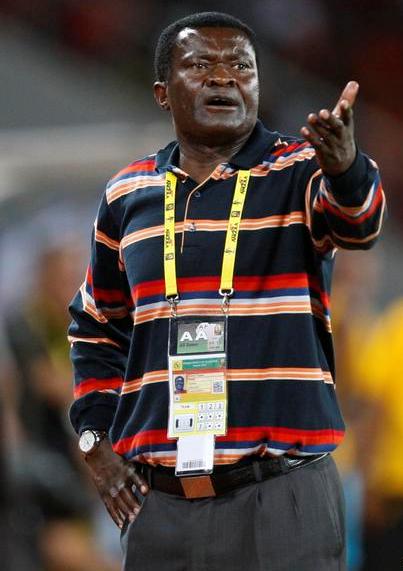