Police Inspector General, Loti Dzonzi, has said the police are slowly closing in on the suspect attackers of Ministry of Finance Director of Budget, Paul Mphwiyo.

The Police chief indicated that by the end of business day they will have made progress on the apprehending of the attackers of the man who has been hailed as having been brave to fight against corruption even though some conspiracy theories say it just was a deal gone bad with Mphwiyo and some other government officials. 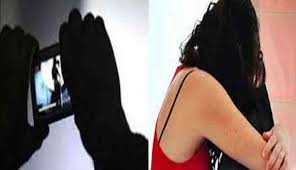 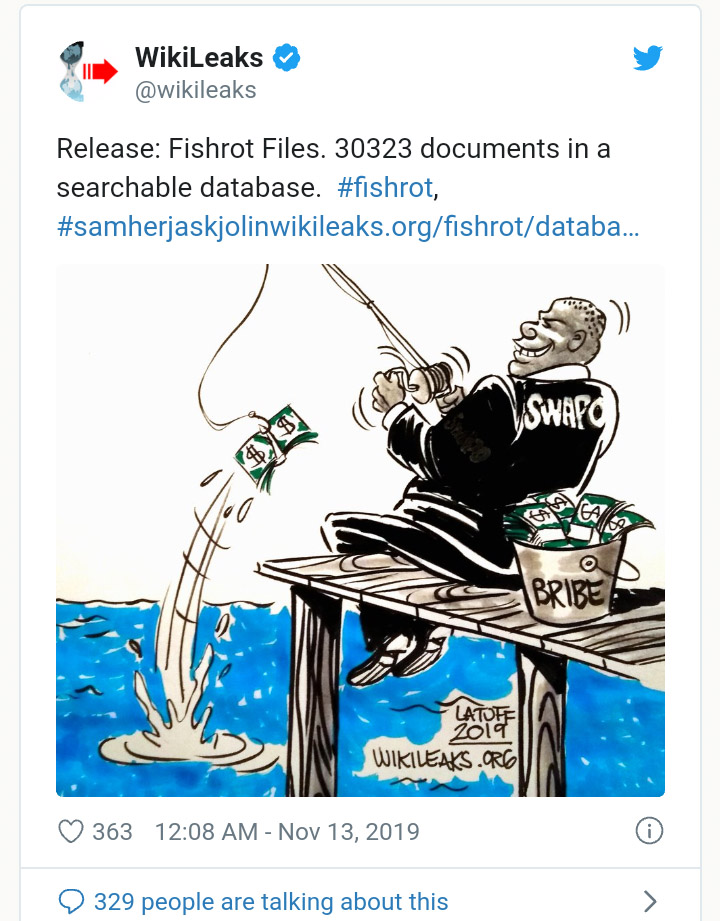