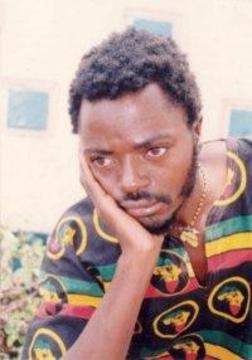 Matafale memorial concert on the 24th 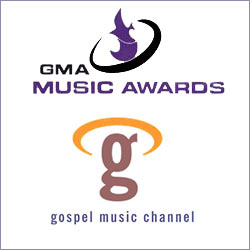