Mr. Enoch Chihana has been elected President of the Alliance for Democracy (AFORD) in a controversial national convention only contested by himself on Saturday.

The election of Mr Chihana came after four candidates vying for the post pulled out following disagreements which erupted Friday night at the meeting.

Meanwhile, members of the AFORD National Executive Committee who did not participate in the convention have issued a press release describing the event as illegal.

Mr. Chihana, who is also minister of sports and youth development in the Joyce Banda regime, is son to Dr Chakufwa Chihana, the founder of AFORD. 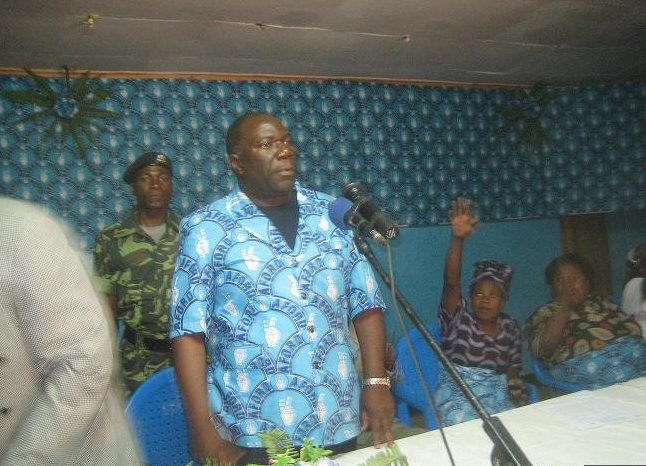 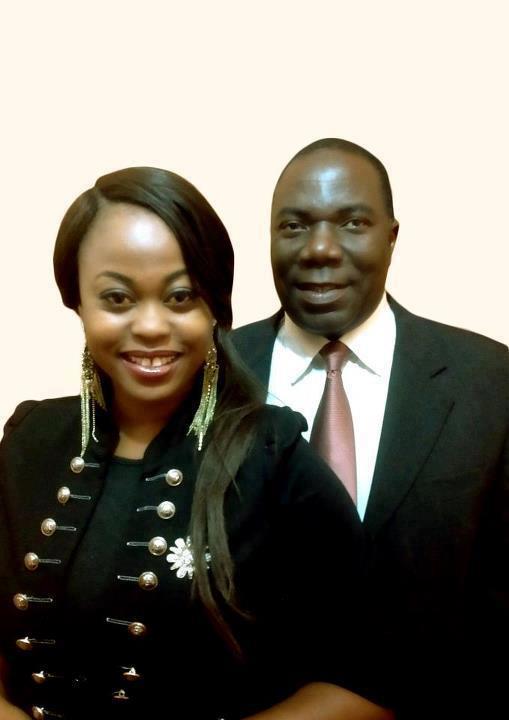