“A female student allegedly made a sexual offer to a male classmate during lunch,” Barbara Jacoby, a spokeswoman for the high school told CNN in a statement Wednesday. “The male classmate later told administrators that he thought this offer was a joke, but when the female student began to act upon it, the male student said he stopped her,” Jacoby said.

The incident was recorded on the cell phone of at least two students, according to Jacoby, who said there is no evidence to suggest the video was shared or viewed by other students.

CNN spoke to an unidentified student at the school who said the video was shared and viewed beyond the group involved.

At least seven boys and one girl were involved, with one of the boys “daring” the girl to perform the act, the student said.

But Jacoby said the students who recorded the incident on Wednesday reiterated to authorities that they deleted the video “after realizing they might face charges for possessing it and did not distribute it.”

She also told CNN that talk of distribution of the video was rumor.

School officials who were present in the cafeteria at the time of the alleged incident became aware that something had happened after students began talking among each other about what happened, the student told CNN.

Jacoby said students sitting at a cafeteria table “blocked other students and staff from witnessing what occurred.”

“[School officials are in the cafeteria] but they usually just stand in the middle to make sure nobody leaves the cafeteria, but I guess they don’t really monitor,” one Etowah High School student told CNN affiliate WSB-TV.

“Appropriate school disciplinary action will occur for all students; the details of that action cannot be disclosed due to student privacy laws,” Jacoby said. 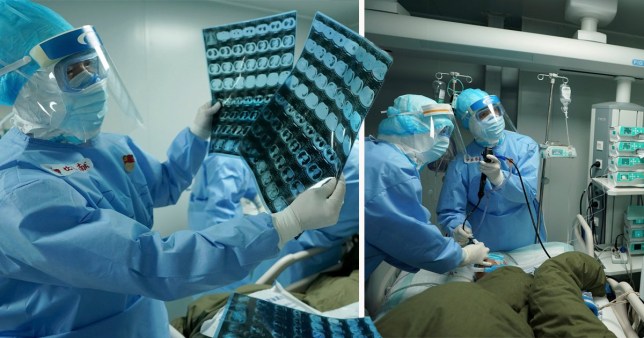 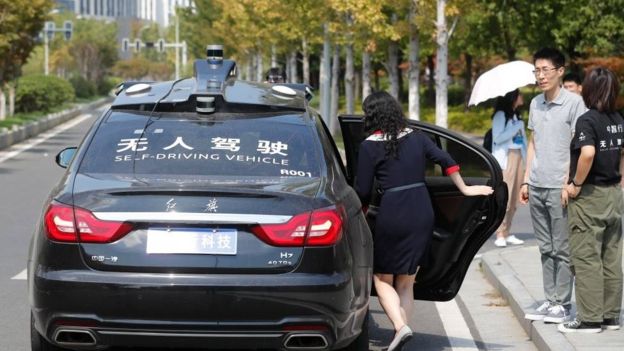