Staff at Galaxy FM that had gone ballistic Sunday afternoon naming and shaming alleged culprits in the Capitol Hill looting have indicated that they are living in fear after receiving threats that have targeted their lives.

They have further alleged that President Banda has instructed MACRAŌĆÖs board Chair, Martha Kwataine, to see to it that the station is closed.

The reports come after the station went on air at prime time Yesterday announcing a list of companies it alleges have benefitted from the Capitol Hill looting by getting paid without doing any work. According to the station, the information they put across was what was recovered from the IFMS database that was deleted in Malawi but has been retrieved in Tanzania.

Gerald Viola, a staff of the radio station, has said that they are now living in hiding after threats have been sent to their lives.

ŌĆ£We are in hiding after receiving anonymous threats to our lives,ŌĆØ said Viola after registering that the Mutharika owned radio station is still operational even though he later indicated that the state President has met with Kwataine instructing her to see to it that the radio is shut down.

Ironically, when announcing the names the staff at Galaxy FM had indicated that they were not afraid of anything, not even death.

Reports had been rife yesterday that newly crowned Minister of Information, Evangelist Brown Mpinganjira, had ordered the closure of the radio station after what has been called the ŌĆśGalaxy bombŌĆÖ which implicated ruling party officials and cabinet ministers in the looting of Capitol hill. 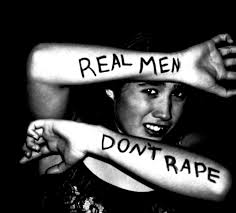 A 14 year old girl has been admitted at the Mangochi District Hospital after being gang-raped by 6 men. 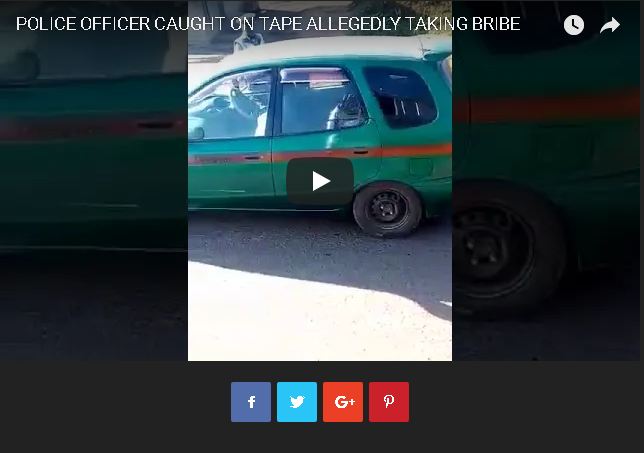