It can fall as a joke on a good day, or just some failed attempt at creating fiction but when a whole Minister goes on air to break the news then it ceases being a joke.

Minister of information, who also happens to be the mouthpiece for government, Evangelist Brown James Mpinganjira, has indicated that President Banda is living in fear of her own life after reaceiving death threats from anonymous people over her efforts at curbing out corruption.

The minister made the revelation to Joy FM that the President has been receiving the death threats since her broom started sweeping the corridors of Capitol Hill to clear the corruption mess she claims to have inherited from the past regimes.

Ironically, however, in the list that has been circulating on social media and was announced on Galaxy FM of data deleted from IFMS but recovered in offshore accounts has implicated some of her own party members. 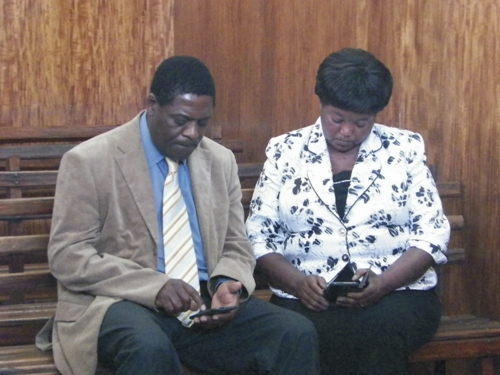 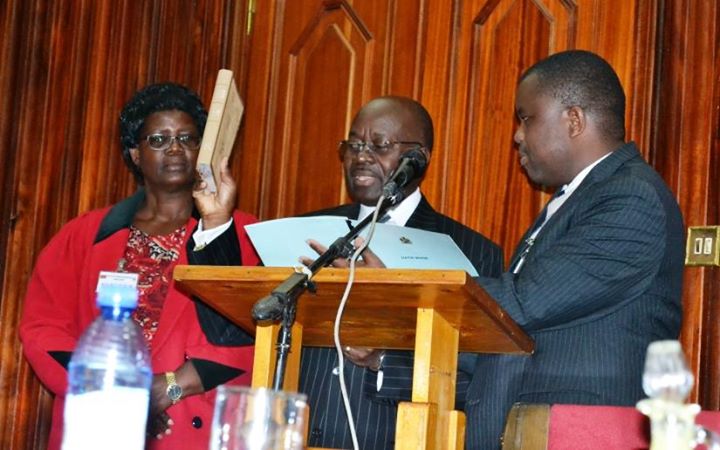 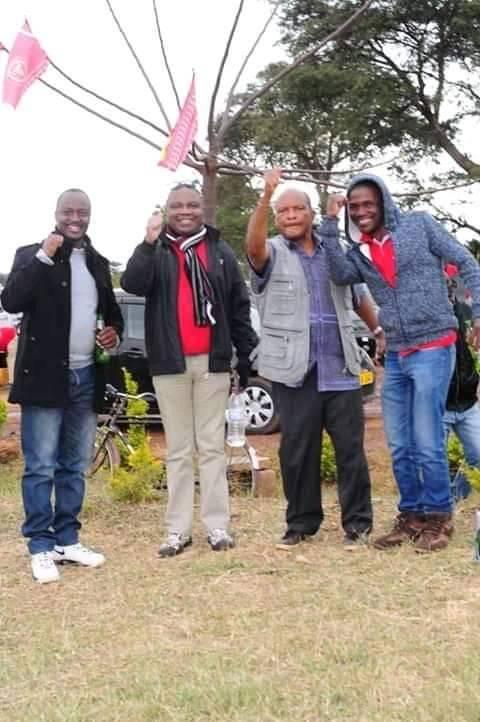