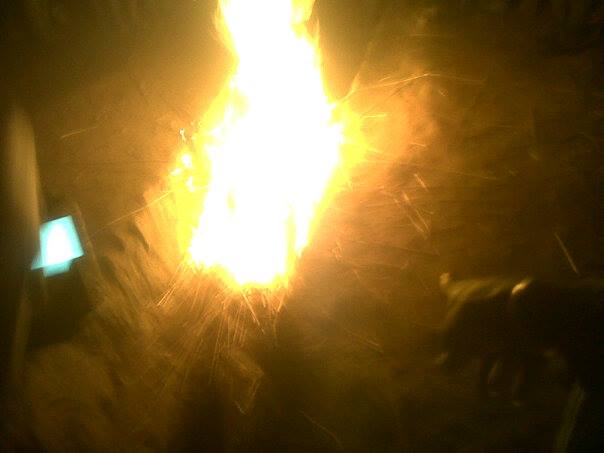 A Burundian national has been set ablaze in Lilongwe’s township of Chilinde, FaceofMalawi can disclose.

Information gathered indicates that the Burundian has been set ablaze by an angry mob after he had used his gun to shoot a child of another Burundian national.

“The issue is that there was a misunderstanding between two Burundian families and in the course of arguing one of them took out a gun and accidentally shot the other’s child and in retaliation people apprehended him thinking he was a robber and they have beaten him to death before setting him ablaze,” said an eyewitness.

The eyewitness further disclosed that the angry mob had chased away the police from the scene of the incident.

The identity of the victim is yet to be known while other yet to be confirmed reports indicate that the child who was shot also died at the spot.

One thought on “Burundian burnt to death in Lilongwe over shooting”