Chelsea’s Stamford Bridge became the latest football venue to play host to a gang of mysterious visitors on Sunday when 11 men in robes were spotted at the Premier League clash with Manchester City.

The figures closely resembled those seen at Saturday’s Bundesliga fixture between Bayern Munich and Hertha Berlin at the Allianz Arena.

Shrouded in secrecy | The visitors provoked curious glances from Chelsea supporters at the Bridge
As in the previous sighting, they wore black robes with mysterious circles on their chest and were seen making curious synchronised movements at irregular intervals during Chelsea’s 2-1 win, while they also stood in unison at random moments.

Situated three rows back from the corner flag at the Shed End, the gang could be clearly seen on TV cameras beaming pictures of the crunch fixture all across the world.

The sightings at the football grounds follow a series of bizarre incidents involving the same mysterious circles at landmark locations – including London, New York and Rio – across the world.

Speculation over the events has hit social media, with discussions using the hashtag witnessed at the sightings: #WINNERTAKESEARTH 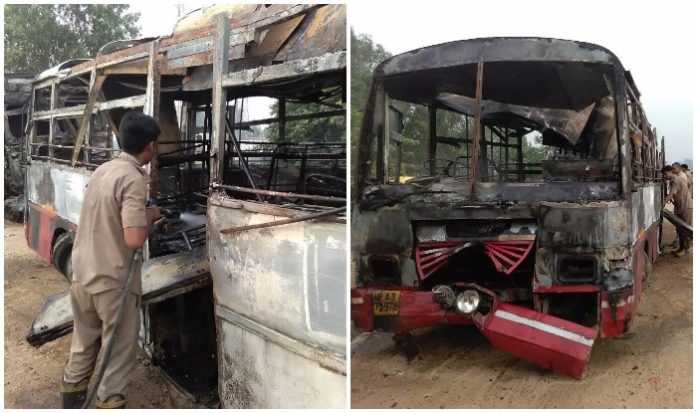 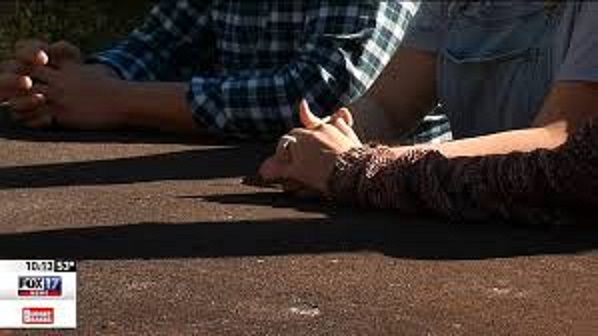 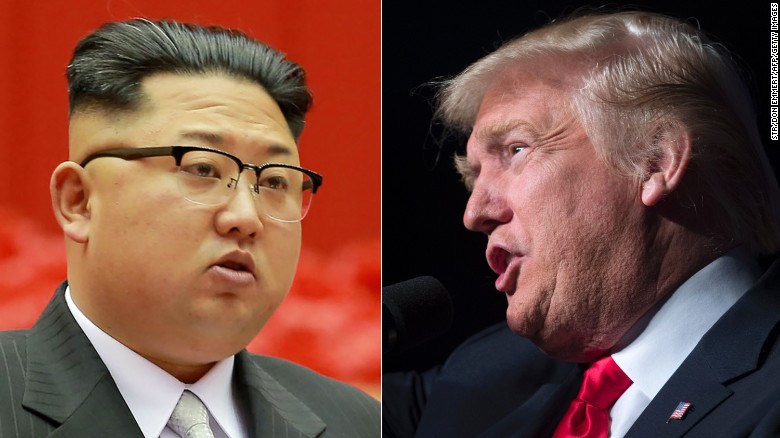 mrXzk5 you ave gotten an excellent weblog here! would you wish to make some invite posts on my weblog?