President Joyce Banda yesterday remained defiant on cutting her travels as per advice of her Finance Minister technocrat, Maxwell Mkwezalamba.

Speaking at a rally in Ntchisi where she had gone for a chiefs elevation, President Banda said that she was not going to stop with her programmes of elevating chiefs, distributing cows and building houses which are what eventually put her on the road.

Defending herself, Banda said that she is always on the move so that she be in touch with the people who put her on the seat of Presidency by voting for her.

The President said that she cannot always be holed up in the Capital Lilongwe when the majority of Malawians live n rural areas.

On Wednesday, Finance Minister Maxwell Mkwezalamba said that government had suspended all the internal and external travels of government officials including those of the President as part of austerity measures after the freezing of aid by donor partners. 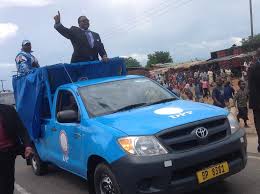 MUTHARIKA TO HOLD A PUBLIC RALLY IN BALAKA ON WEDNESDAY 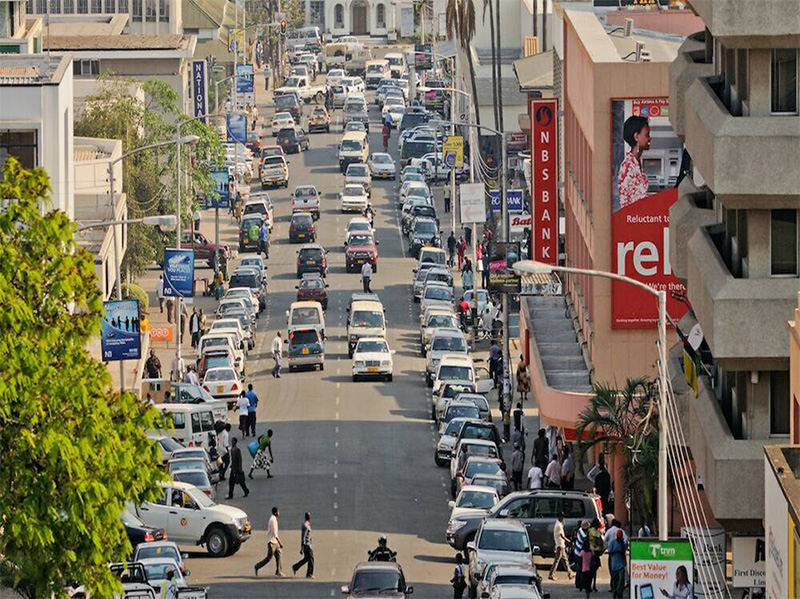 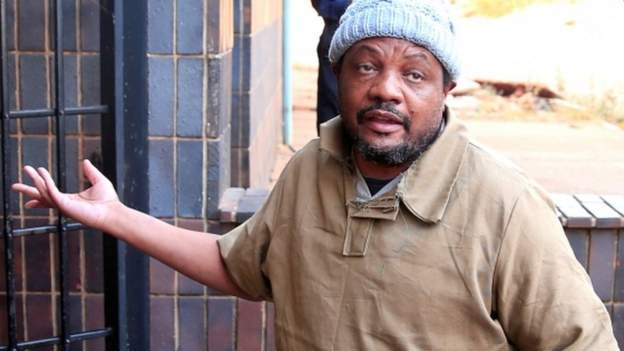