The High Court sitting in Zomba has today denied to give bail to Mk2.6 billion suspect swindler Oswald Lutepo who is also the Peoples’ Party Deputy Director of Recruitment and Sensitization.

Further to that, the court has said that it will reconsider Lutepo’s bail condition on December 6 and has given the state up to that day to carry out their investigations.

Lutepo has since been sent back to Zomba maximum security prison.

Lutepo is accused of money laundering and theft of money amounting to MK2.6 billion from state coffers. He was also mentioned in connection to the shooting of Paul Mphwiyo but that case was not mentioned on his charge sheet. 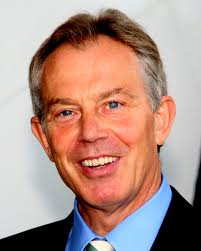 Thats good and should the state no finalize the investigation release Lutepo and charge the state for failing to its mandated work.