Reports indicate that Ralph Kasambara, the ex minister of justice, who is under Police arrest since Friday last week is not feeling well in custody.

Kasambara’s frustration escalated to yet another height when his bail application was thrown back from Mzuzu High Court to Lilongwe for flouting court procedures in which it would apparently have seemed as if he was judge shopping. 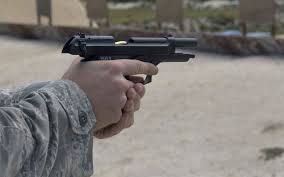 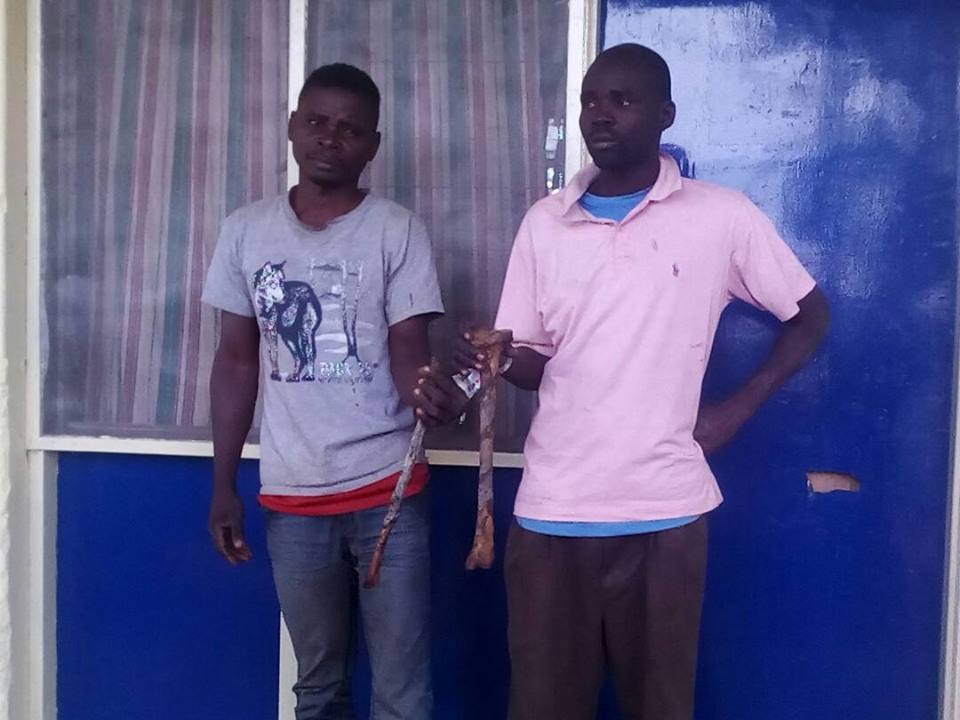