NICO General Insurance Company says it expects growth of its business to register a 50% jump by December 21, 2013. NICO General Insurance CEO, Eric Chapola has said the company’s premium earnings could hit MWK7.4 billion by the end of this year compared to MWK4.9 billion realised last year.
“The year 2013 has been good to us as Nico General. We have been able to grow our business by a factor of 56% as at October,” said Chapola.
Nico General is currently in the final stages of selling 49% of its stakes to Sanlam Emerging Markets of South Africa.
Chapola expects more benefits from the deal moving forward which will help propel further business growth in future.
NICO Holdings Limited (MSE:NICO), the parent company to Nico General Insurance was trading at MWK17.80 on the close of business on the Malawi Stock Exchange on 5 December 2013. 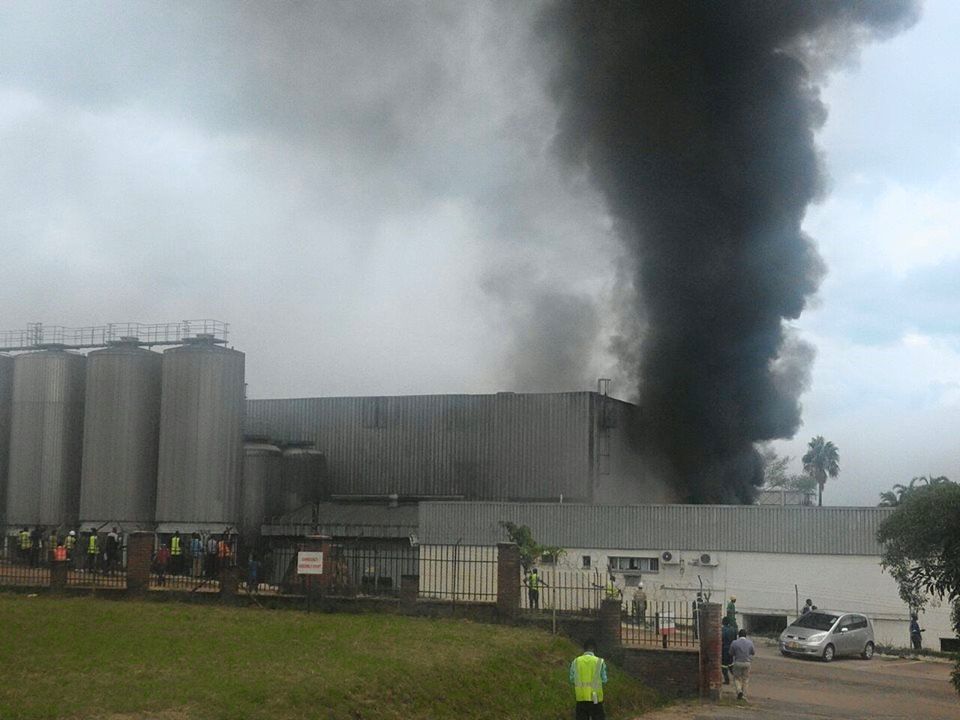 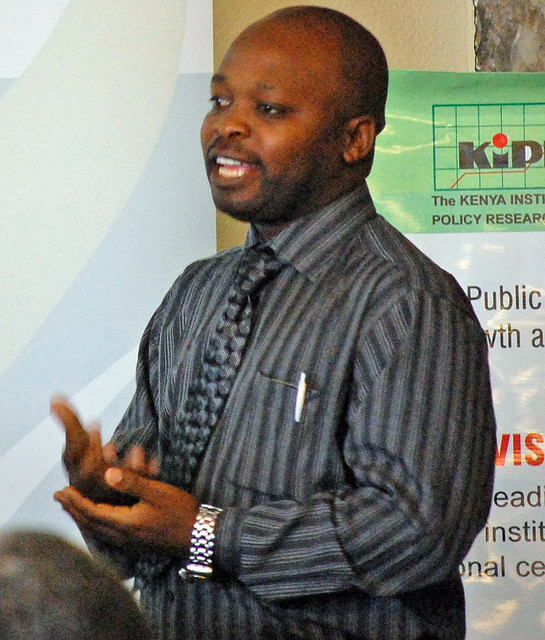 The countryŌĆÖs problems will not go mysteriously- Chinsinga