You enjoy showing your thighs in public? Not in Uganda. You do not feel comfortable with women showing their thighs? Move to Uganda. You enjoy watching women in their skimpy skirts or dresses? Don’t go to Uganda!

Ugandan MPs have passed a controversial bill that will ban miniskirts.

The anti-pornography bill, which also outlaws overtly sexual material including music videos, was voted through after a short debate.

When Simon Lokodo, Uganda’s ethics and integrity minister, proposed the legislation earlier this year, he said that women who wore “anything above the knee” should be arrested.

The bill needs to be approved by the president before becoming law.

Uganda is a socially conservative country – it is also considering legislation to increase the punishment for homosexual acts, including the death penalty in some cases.

It will also ban anything that shows indecent acts or behaviour intended to corrupt morals, the paper reports. 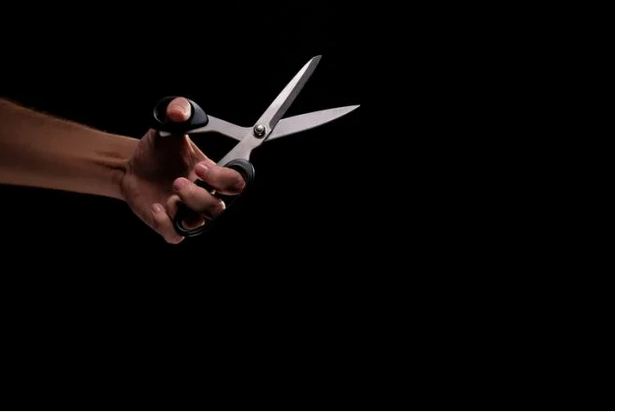 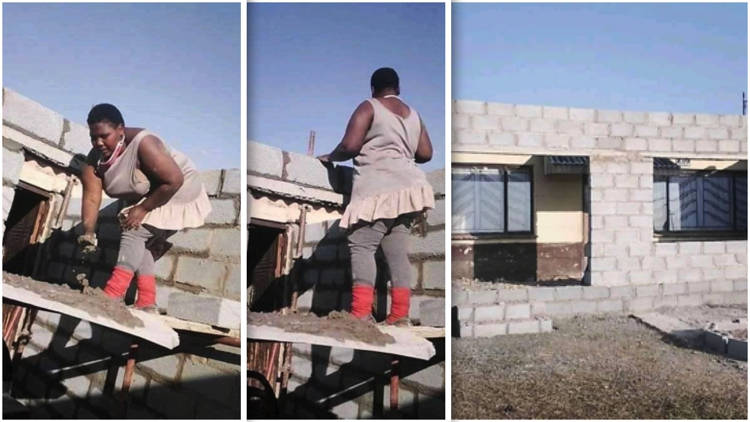 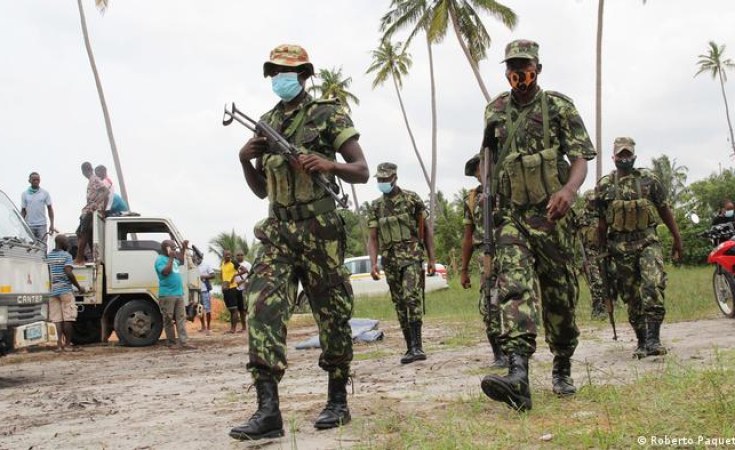