Police have revealed the identity of the two University of Nairobi students who died following disturbances at the institution.

One student, police said, died while in custody at the Central Police Station. Another student was killed during demonstrations.

Patrick Oduma, the Central Police head identified the first student as Edwin Abok and the other as Edward Kubai.

He said Abo strangled himself to death while in custody for attempted arson within the university.

He said investigations into the deaths of the two students were ongoing.

āSomeone hit one of our officers in the head with a stone prompting a shooting and we understand one student died but investigations into both deaths are ongoing,ā said Oduma.

The university has since been closed indefinitely following the skirmishes at the weekend.

The decision was arrived at after closed-door which the University Senate held for the better part of Sunday.

The students had engaged the police on running battles within the university and in the city centre on Saturday and Sunday protesting the death of the two students.

The closure affects the studentsā end of semester examinations which were ongoing at the time of the demonstrations. 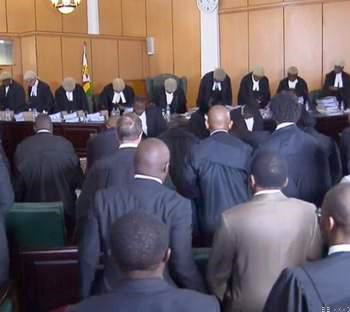 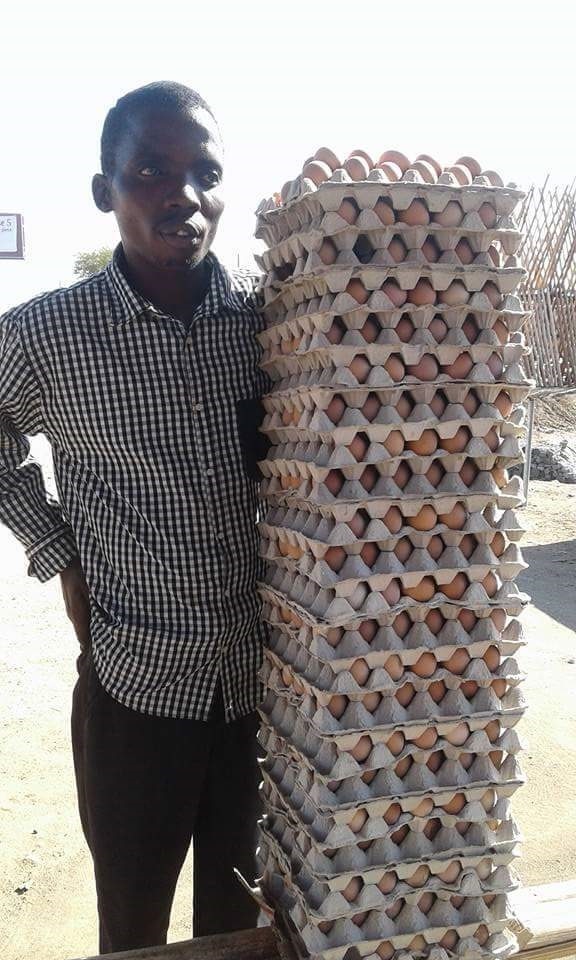 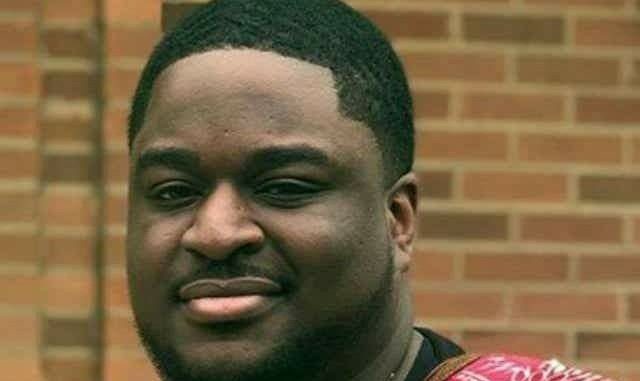