Musician Lucius Banda has been officially confirmed by the UDF supporters of Balaka North that he should be their representative on the post of Parliamentarian on the party’s ticket in the May tripartite elections.

Reports reaching FaceofMalawi indicates that the musician has gotten an overwhelming 2, 713 votes while his runner up, a Mr. Mkumbi got 9 votes and the third in the race, Yasin Jenala got 3 votes.

Banda is not new to politics having had been voted as the Parliamentarian for the constituency in 2004 before being thrown out after being discovered that he did not possess an MSCE certificate. Some quarters, however, believe that it was Banda’s orchestration of the impeachment motion against then President, Bingu wa Mutharika, that saw him out of parliament after being went on a ‘tit-for-tat’ against him.

Banda was arrested and then barred from public office for seven years that have now elapsed. 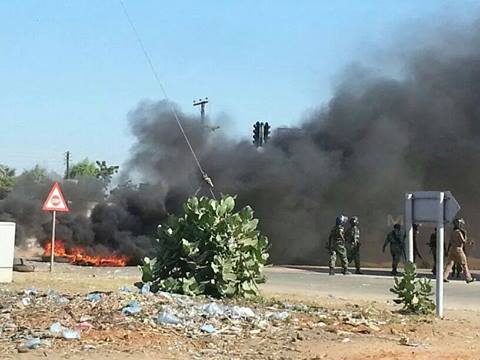 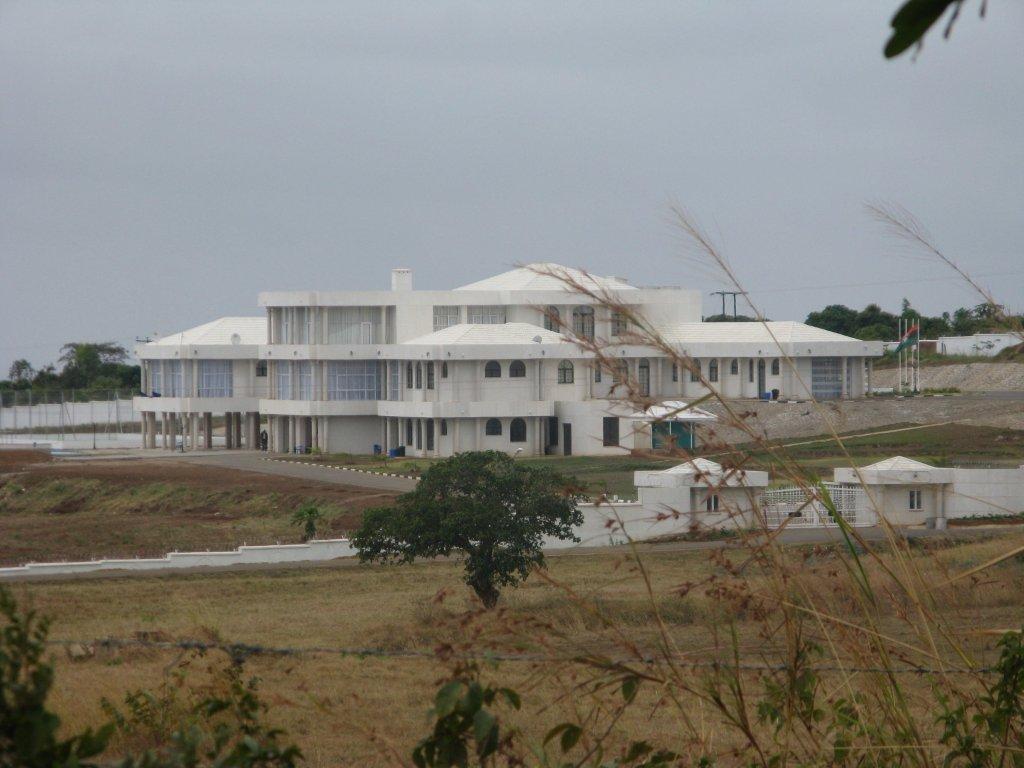 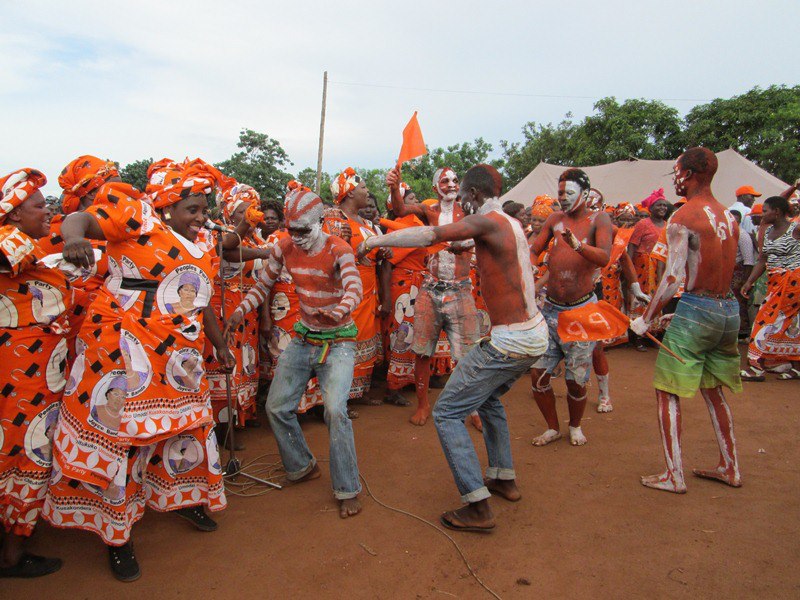