Louis Escom Phiri, 48, risks spending celebrating 14 birthdays in jail after being caught live in action having sex with a goat.

The news is that the ‘suspect’ was caught in the garden, pants down, and passionately making love to a goat with or without its consent, in Ntchisi district.

According to Ntchisi Police spokesperson, Phiri was apprehended by the community and then was brought to Police for such an unnatural act in which a man would think that sex with a goat was the only way of assisting himself.

Phiri’s case is not the first one in Malawi as there have as well been other reported cases in which men have ever been found to have engaged in intercourse with animals.

Phiri hails from Tandwe village in Traditional Authority Malenga’s area in the district. He has since been charged with bestiality which attracts a maximum penalty of 14 months. 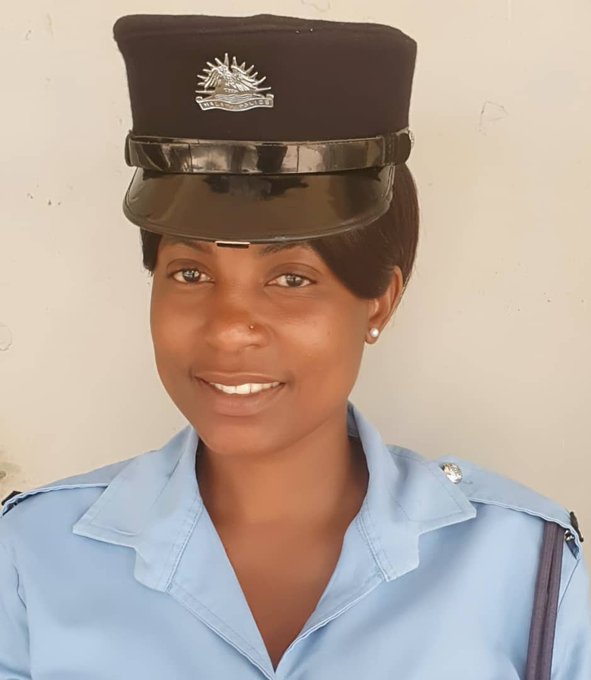 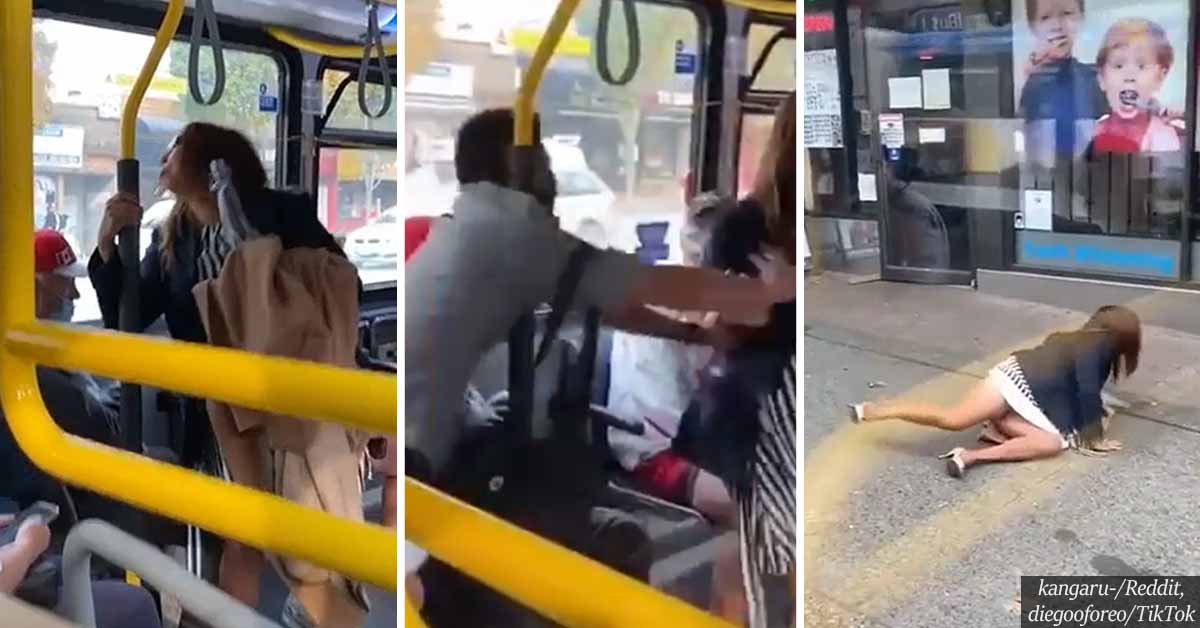 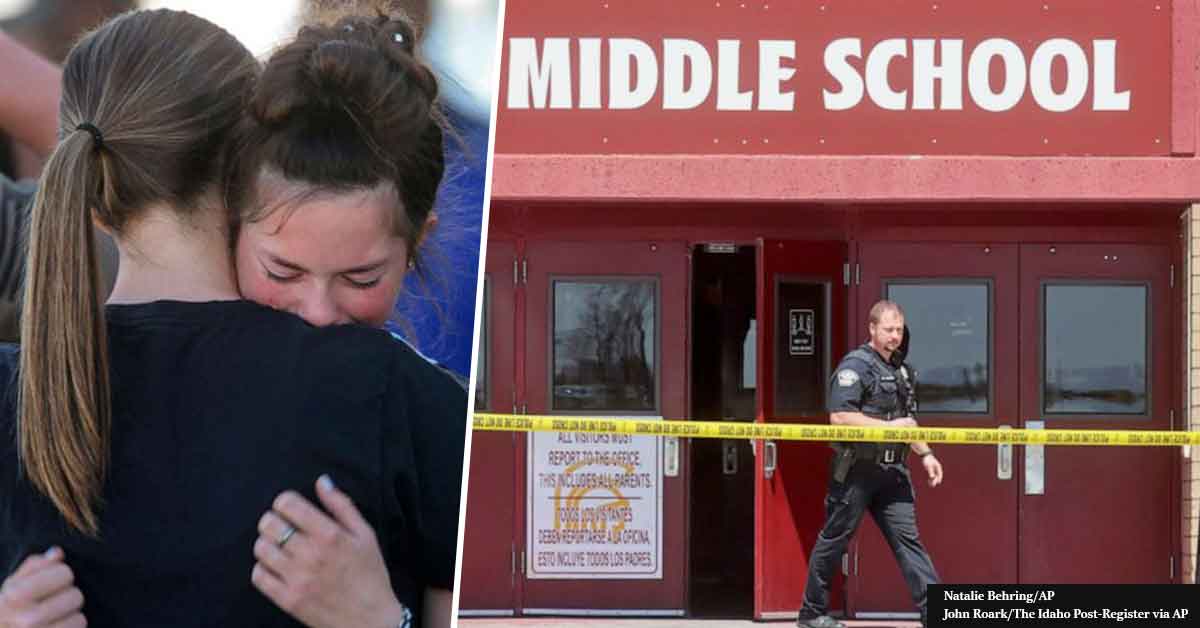