The Nsanje world inland port project- has remained in abandoned state in the year 2013, a development some economists have described as a lost opportunity.
During the year, government has remained silent on the once regional project – a development that could mean lack of interest on the part of local authorities.
Speaking in an interview with MIJ FM, a social economic commentator Mabvuto Bamusi condemned PP government for failing to register any progress on the project despite the Malawi leader having a good working relationship with her Mozambican counterpart.
ŌĆ£For sure the Nsanje world inland port has been a lost opportunity for Malawi as it will remain a land locked country.ŌĆØ Bamusi said.
According to Bamusi, government would have not given up on the project which was supported by regional groupings such as COMESA.
He said government would have way the benefits of the project against the threats and continue discussing with Mozambique to reach a consensus for a possible deal.
He said Malawi cannot easily develop if its transportation network will not be improved.
ŌĆ£You know, transportation makes 60% of the costs of products which makes it the dearest way to a breakthrough.ŌĆØ Said Bamusi.
Late President Bingu wa Mutharika launched the Nsanje port some three years ago, but he did not see it in operation a development that made others to believe that Bingu was doing it in a rush.
At some point, Minister of Transport Sidic Mia said visibility studies on the project were continuing with positive prospects but updates have been rarely disclosed. 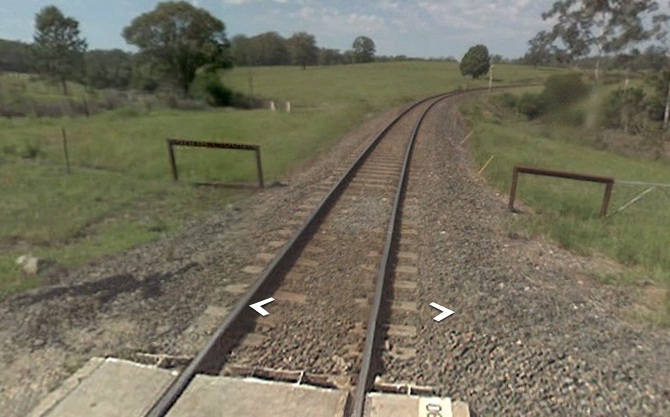 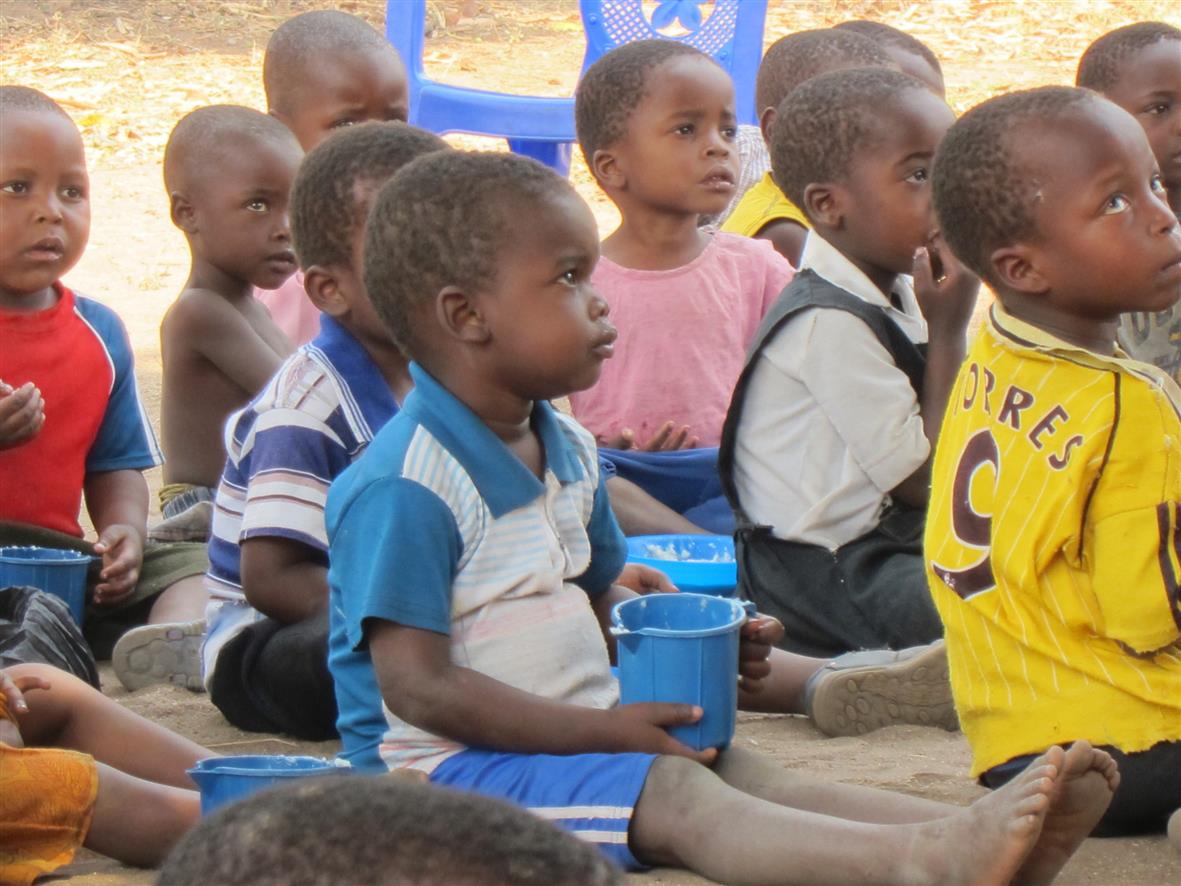