The campaign is slowly but surely gathering momentum, just a day after the Democratic Progressive Party (DPP) leader, Peter Mutharika, had finished addressing the press on various issues including that of his holding of a green card, adviser to the President and state house press officer, Wakuda Kamanga, was on the public broadcaster, MBC, hitting back at the DPP leader.

In a response to the major issue of the green card which Mutharika labeled it as nonsense and not worthy of discussion, Kamanga attacked Mutharika claiming that he had no authority to threaten Malawians from discussing the issue.

Kamanga went far and wondered what Malawians could expect from Mutharika if they vote him into power if now, without power, he was sending threats to people over an issue that, according to him, was worthy all the discussion.

The ex-DPP Secretary General said that the issue of Mutharika holding a green card is worthy of every discussion and that Malawians should discuss it without fear as they have a freedom of expression. He further warned Malawians that they should not vote for Peter Mutharika basing on his holding of the green card and his response to he debates being held over the same allegiance question.

Critics, however, have lambasted Wakuda Kamanga and the Peoples’ Party (PP) for using the state broadcaster as their mouthpiece in this time of campaigning.

“The more things change, the more they remain the same. Wakuda is the new Ntaba,” wrote one on the social networking site of Facebook. 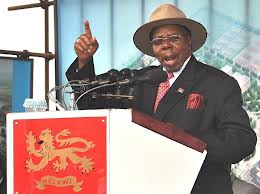 Of billionaire presidents and docile Malawians 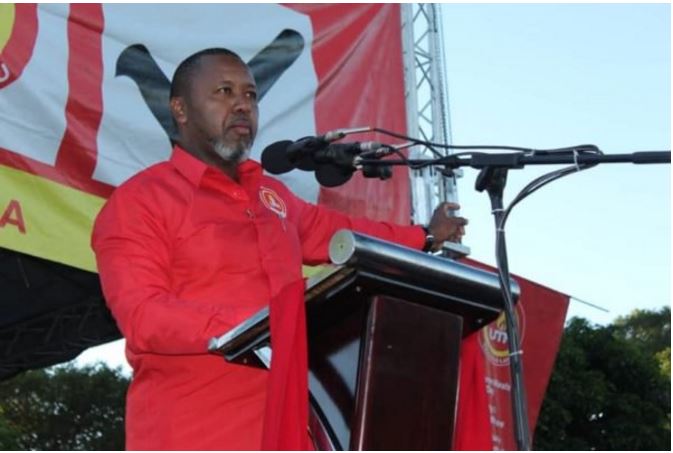