Ex-minister of justice and former attorney general, Raphael Kasambara, who is as well answering charges of conspiring to murder Paul Mphwiyo has been put under an arrest this morning.

According to reports, Kasambara was arrested on the grounds of money laundering when what he says was his law firm, Ralph and Arnolds Associates, helped a client to buy a house in Lilongwe in 2012. The time he was the minister of justice.

According to Kasambara, police this morning raided his home where they informed him of his arrest. However, when he asked them of the arrest warrant, it was discovered that it was for the arrest of Ralph Kasambara, a person he claims to not be him. Kasambara then told the police that he was Raphael Kasambara and not Ralph Kasambara as the warrant stipulated and, therefore, it was not meant for him.

The police have since returned to have the warrant changed but, it has been said, they have left their heavily armed officers surrounding Kasambara’s house.

Kasambara has so far denied the charges alleging that at that time he was not a practicing lawyer but a minister of justice. 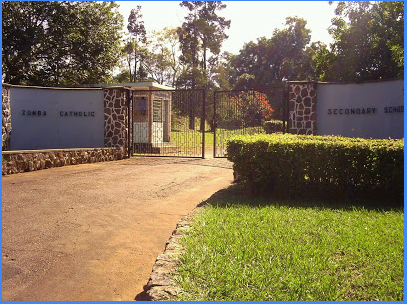 RECRUITMENT OF TEACHERS IN THE 2018/19 FINANCIAL YEAR 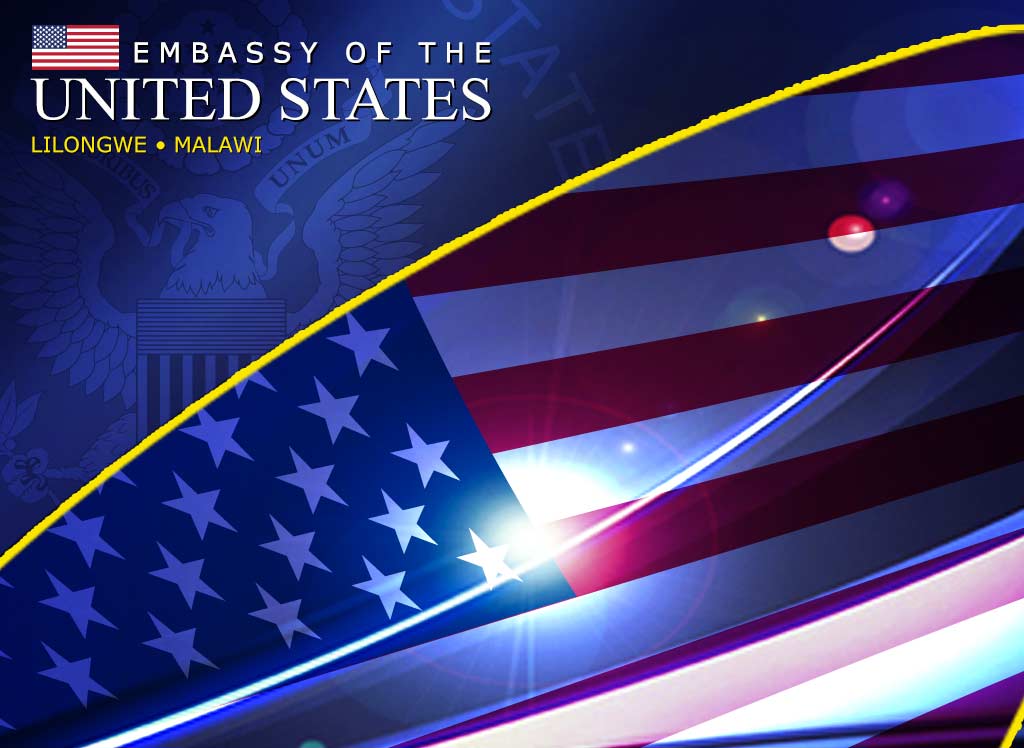 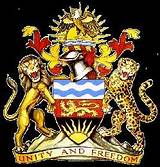