BBC’s charismatic presenter of the programme, Focus on Africa, Komla Dumor has passed away, it has been announced.

Dumor, who was a Ghanaian, is said to have died today’s morning in London after a short illness.

Last night, Dumor was gracing the televisions of millions of viewers around the world presenting the programme, Focus on Africa, such that his death has come as a shock to the people who followed him.

At the peak of his career, Dumor had the chance to interview various world leaders including the country’s President, Joyce Banda.

Dumor, 41, is survived by a wife and three kids. 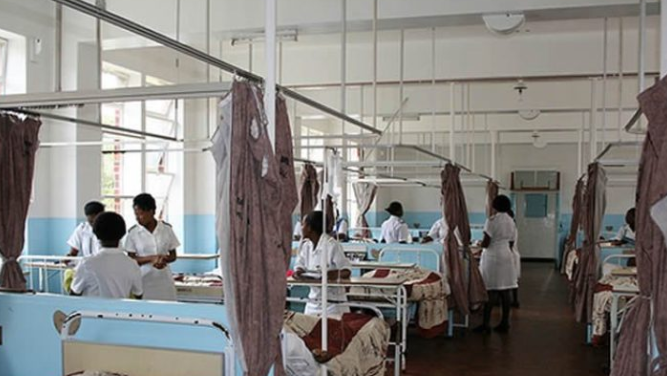 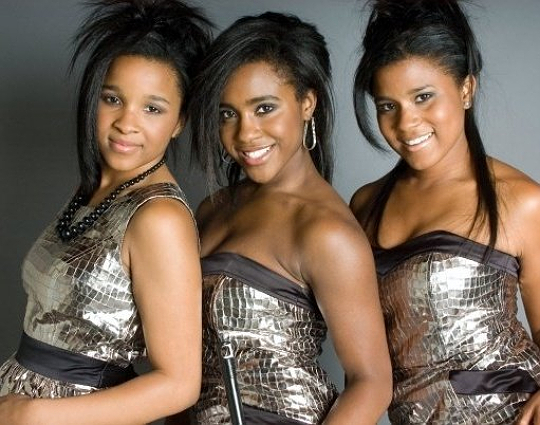 15 Reasons Why The Middle Child is The Best