From grace to grass, that is an apparent tune on Ex Vice Chancellor of the Mzuzu University who also served as a Member of Parliament and a Minister in various portfolios in both the Mutharika and Joyce Banda regimes, Peter Mwanza.

Weeks after tumbling down in the Peoples’ Party (PP) primaries for Member of Parliament for Mzuzu City Central, Mwanza has announced that he no longer will contest as a Member of Parliament and will, instead, go for the lesser post of Ward Councilor for the Msongwe Ward.

However, Mwanza has said that his decision is not out of frustration but that he still has the development of the people at heart and that is why to him he just has to pick up another role in spearheading that development.

Strangely, though, Mwanza will stand on the opposition Democratic Progressive Party (DPP) ticket, a party which he had dumped soon after the death of its founder, Bingu wa Mutharika.

Sources have indicated that Mwanza is eyeing the post of Mayorship once successful in the local government elections. 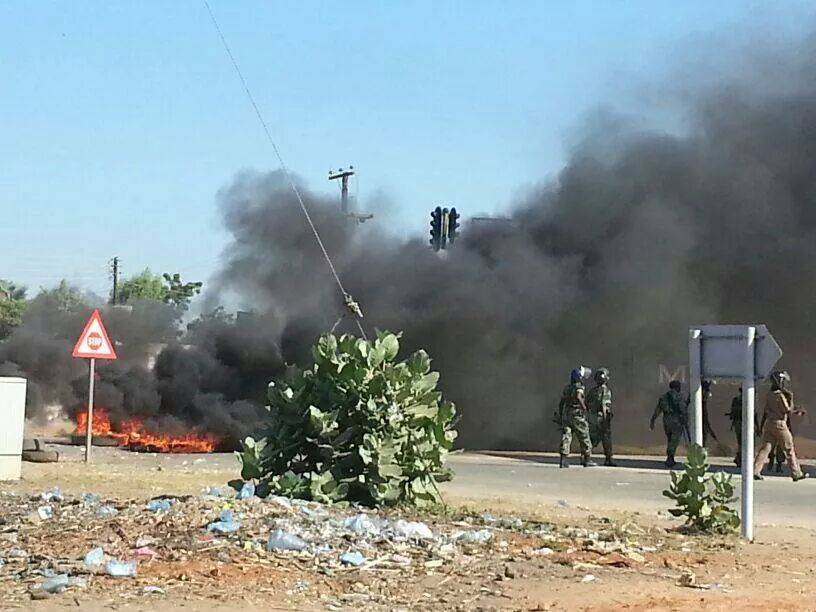