He is smart, admired by many, young and charismatic and that may be the reason why the Democratic Progressive Party (DPP) is targetting him to be the running mate of their candidate, Peter Mutharika.

Barely a day after it was alleged that the party was chasing the signature of the youthful Airtel CEO, Saulos Chilima, some reports have come in to dispel the earlier ones.

The recent reports indicate that the party is in secret but serious talks with Malawi’s well-known engineer, Mathews Mtumbuka, one of the youthful inspirational figures in the land.

The reports indicate that the talks with Mtumbuka are at an advanced level and they had started a long time back.

The Democratic Progressive Party is aiming for a younger candidate to partner wit its presidential candidate. So far, there have been the names of Saulos Chilima and Mathews Mtumbuka that have emerged from the corridors of power of the party.

Some rumors have suggested that the party might as well turn to Jean Kalirani in the event of failing to reach an understanding with Mtumbuka. 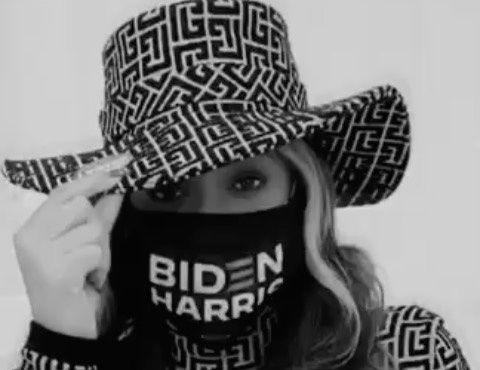