Son to former statesman, Aleke Banda, Thoko Banda has announced that he has pulled out of the Presidential race for the May elections citing that the process is full of fraud.

However, not to give up his cause, Banda has said that instead he will lead a revolt urging people not to vote in the May 20 elections because of the fraudulent activities associated with the elections.

Thoko Banda arrived in the country last year from the US and joined forces with Atupele Muluz in the United Democratic Front. However, it did not take long before the two parted ways and Banda started making his intentions known that he would stand as an independent candidate.

On the list of the Malawi Electoral Commission, he was to submit his papers tomorrow.

Banda becomes the second independent candidate to withdraw after one Damiano Ganiza who cycled from Zomba last Friday also pulled out of the race at the eleventh hour. 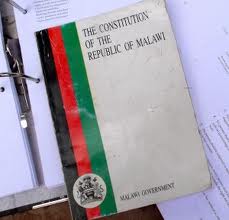 Section 88(2) of the Malawi Constitution stipulates that 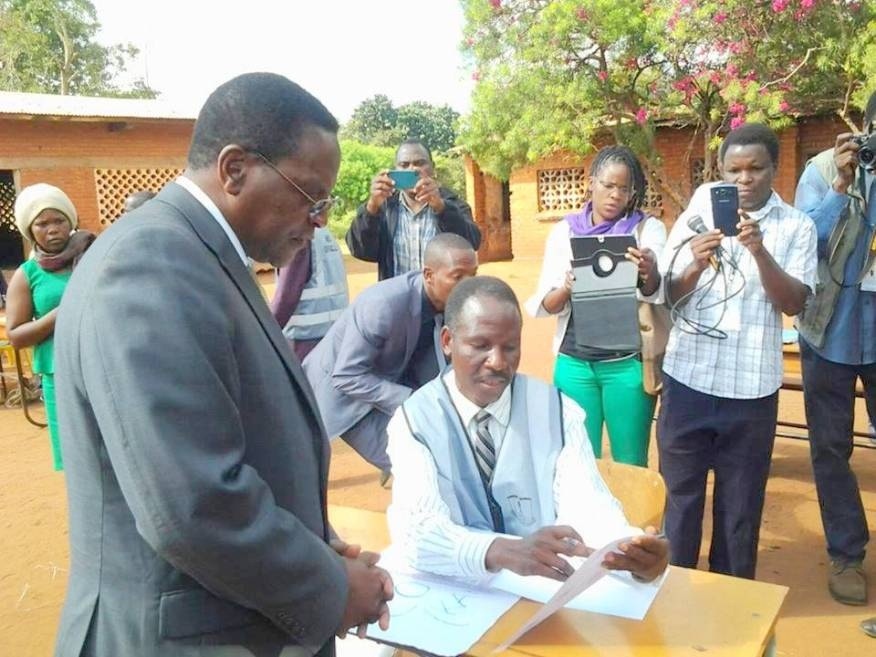 CHAKWERA TO ACCEPT THE RESULT