Lutepo, former PP deputy director of recruitment is currently answering to money laundering and corruption charges for using his companies as a conduit of billions of stolen money from government coffers dubbed the Cashgate scandal.

Mutharika said this during a media briefing held on Monday at Ryalls Hotel in Blantyre together with his running mate, Saulos Chilima, after submitting his nomination forms.

“Cash gate is a serious crisis the country has ever faced,” said Mutharika. “Government is currently dysfunctional. If we get into government we will investigate the case thoroughly according to the law and not shielding other suspects or persecuting people as it is now. And we demand the ruling party to surrender those vehicles bought using stolen money.”

In reaction to these claims, PP deputy publicity secretary, Ken Msonda, urged Mutharika to be the last to comment on the matter.

“His late brother, late Bingu Wa Mutharika came into power when he was just a mere minibus driver but he died a multi-billionnaire . DPP came into power with one broken push-push minibus but ended up having over 200 brand new cars,” said Msonda.

Msonda who deliberately ignored the demand of the alleged vehicles, reminded Muthalika not forget that 99.99 percent of those involved in cash gate were DPP members before joining PP. 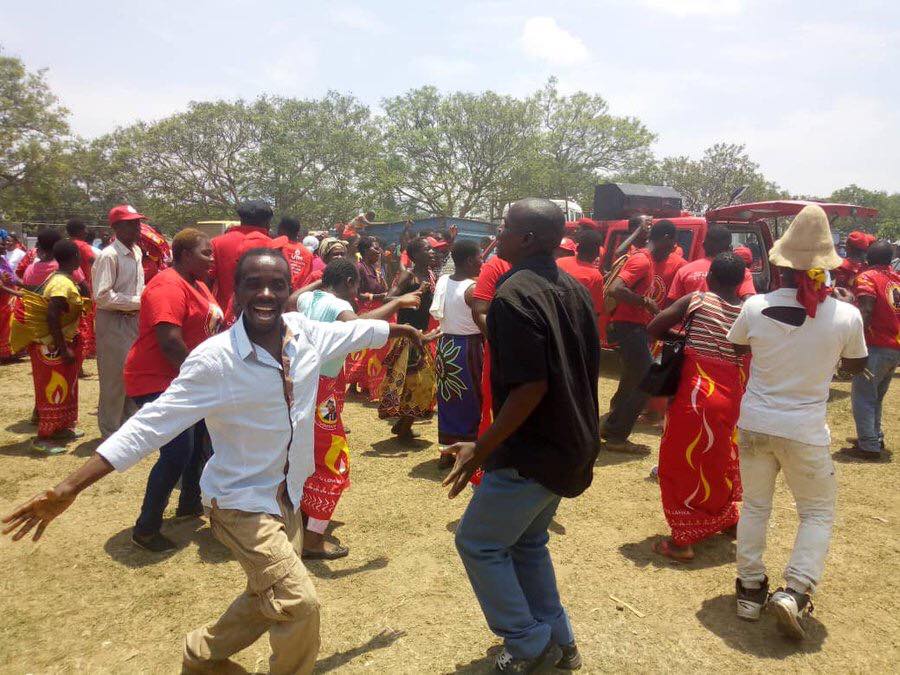 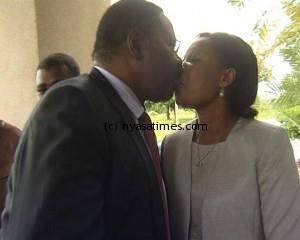