He said this in Blantyre after presenting his nomination papers.

“Malawians go to the polls with deep reflections, great expectation and impatience around their future”

The Comesa Hall was filled with people wearing party yellow cloth and thousands others with youth in majority were outside the Hall and lined up in the street of Blantyre.

The 35-years old Atupele , accompanied by his wife Angela and other notable UDF personalities was welcomed by songs that likened him to United States President Barack Obama.

He said the May 20 elections are ” a game changer”, saying “they mark our transition into the next generation; an era of business unusual where the transformation of our economy and society needs to happen with sense urgency, focus and commitment.

Malawians must and should speak through the ballot box”, he said. 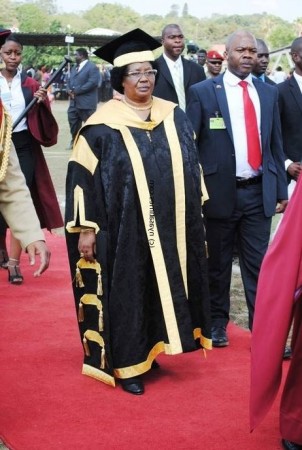 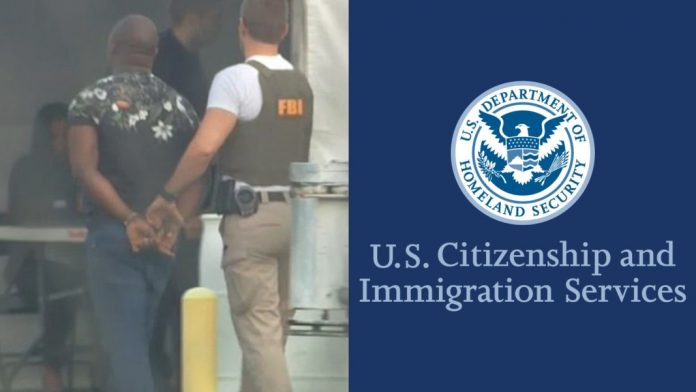 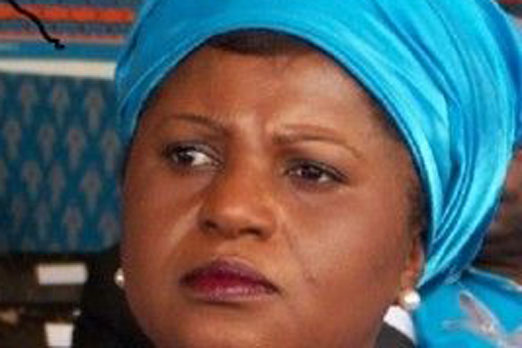