The Minister of Justice and Constitutional Affairs, Fahad Assan said his office is reviewing the Courts Act to ascertain the proposed set up of an Independent Economic Crimes and Corruption court.

In an interview, Assan said the court will be handling money laundering and corruption cases such as the Capital Hill saga dubbed Cash gate.

The move comes after several calls from stakeholders, including President Joyce Banda , on the set up of the Court to expedite cases involving the looting of billions of Kwacha.

“Malawi is taking a route whereby it will have economic court to deal with economic crimes”, said Assan.

The minister further said the proposed court will be dealing with economic crimes , handle cases of theft in the public services and the private sector, money laundering as well as corruption cases. 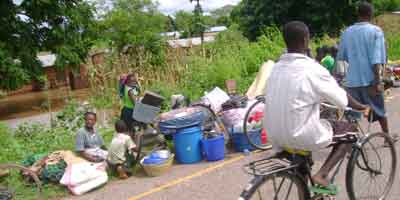 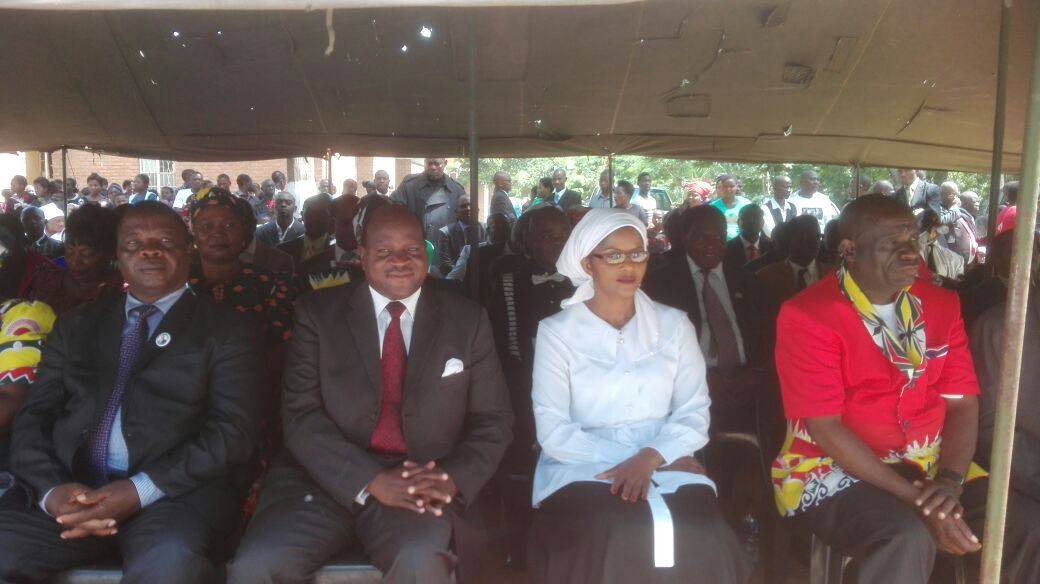