The Global accounting firm network Baker Tilly has assured Malawians that the forensic report on how public funds were plundered between April and September 2013 will not be externally influenced.

“We should stress that our report has no and will not be externally influenced”, the statement reads in part.

Minister of Information Brown Mpinganjira downplayed fears that government officials and politicians involved in the scam would doctor the report because the British government which funded the process would also release the report in future.

Mpinganjira further explained that, no governmentĀ  official apart from the Auditor General has seen the report including President Joyce Banda.

British High Commissioner to Malawi, Michael Nevin confirmed to have been informed of the delay of the report. Ā Ā Ā Ā Ā 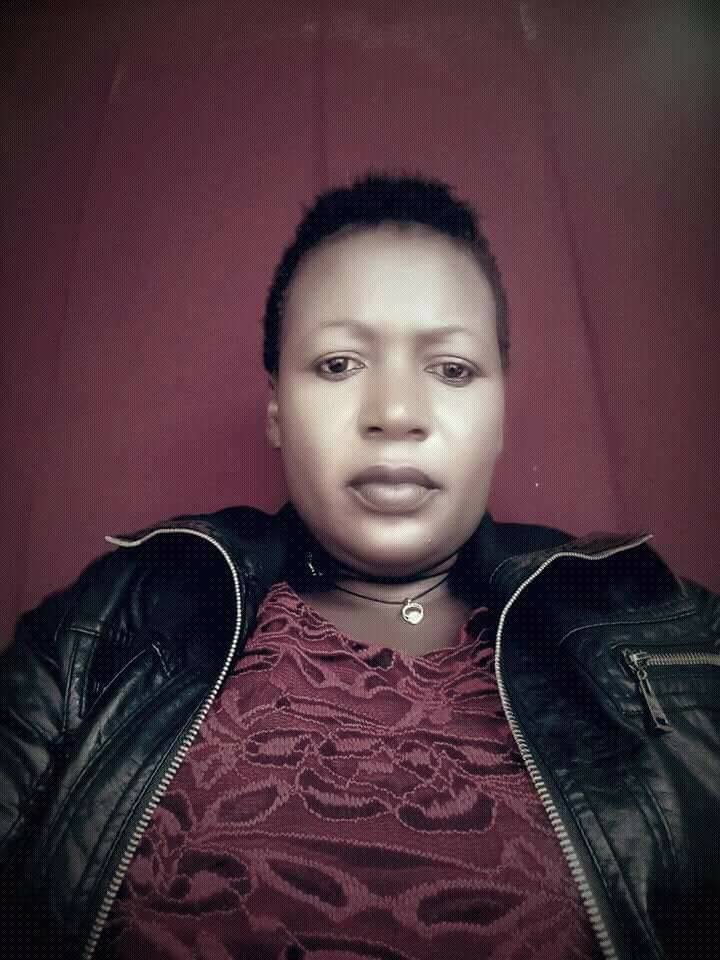 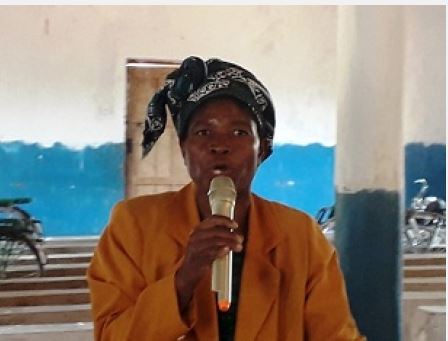