Despite that the leaked Cashgate forensic audit report has made no mention of names of people that were involved in the Cashgate scandal, some people have pieced together the puzzle and have come up with the names.

Below are the names as supplied by a Facebook character, TheChief Mourner, unedited:

THESE ARE THE BIG FISHES IN AS FAR AS THE FORENSIC AUDIT REPORT IS CONCERNED (Copied Somewhere!)” 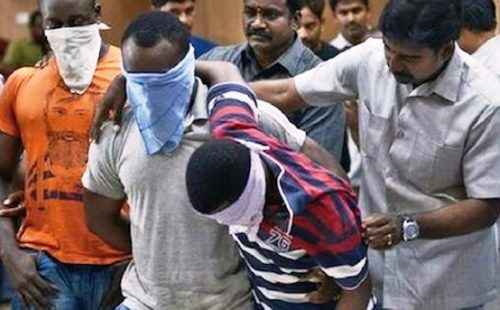 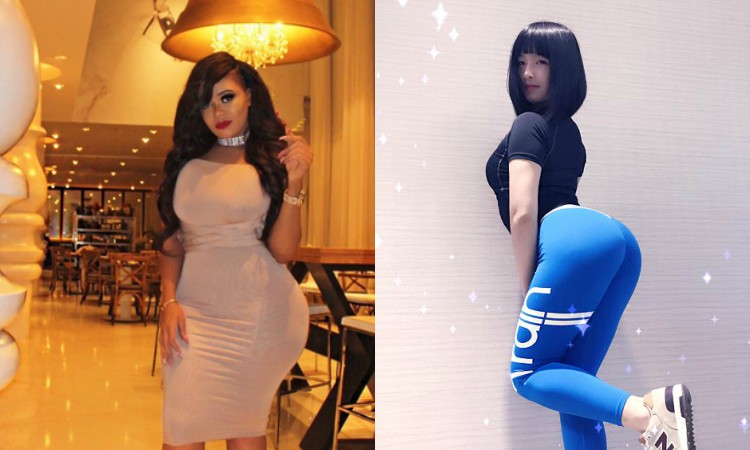