Winnie Madikizela-Mandela has finally broken her silence and spoken about the controversial film of her life.

Just days before the South African screening of Winnie, starring American singer and actress Jennifer Hudson, Madikizela-Mandela released a statement saying she and her family did not want to be associated with the film.

Based on the biography Winnie Mandela: A Life, the film was released internationally in 2011 and will be screened in South Africa next Friday.

It was directed by the award-winning director, Darrell Roodt.

Madikizela-Mandela yesterday said she was never consulted about the film and that her attempts to reach out to the producer were rejected.

‚ÄúIn principle I have no problem with the film but it remains important to me that my story is told accurately. My story is mine and no one knows it better,‚Äù she said.

She denied a media report about her having a problem with the international actors used in the film.

‚ÄúUnlike Long Walk to Freedom, this film is based on an unauthorised biography,‚Äù she said.

In July 2011, Madikizela-Mandela told global news channel CNN: ‚ÄúI have nothing against Jennifer but I have everything against the movie itself.

‚ÄúI am still alive and I think it shows disrespect to come to South Africa to make a movie about my personal struggle and to call that movie some translation of a romantic life of Winnie Mandela. I think it‚Äôs an insult.‚Äù 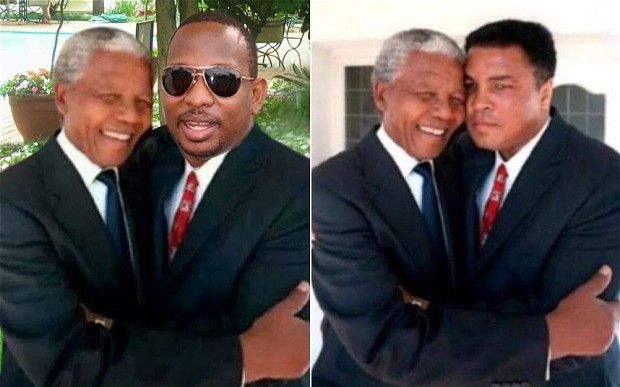 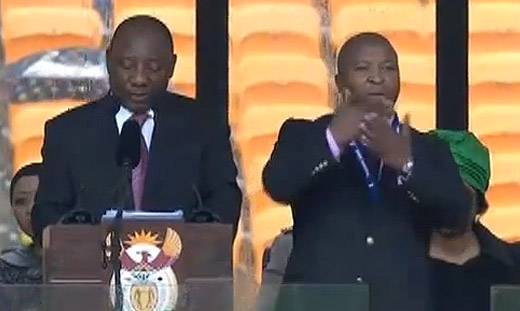