It never rains but pours on Peoples’ Party (PP) Leadership under Her Excellency Dr Joyce Banda as the outgoing Blantyre archdiocese administrator, Auxiliary Bishop Montfort Sitima, heavily criticized them as Leaders who have lost vision from God hence enriching themselves at the expense of poor Malawians.

Stima who has been appointed as new Bishop for Mangochi diocese gave the homily during the Installation of Bishop Msusa as archbishop for Blantyre. Msusa was Bishop of Zomba diocese.

“You do not need to conduct daily campaign meetings for people to choose you. God chooses leaders,” said Sitima.

He challenged both political and religious leaders to have vision for the people and the country. He said even Jesus had a manifesto.

In agreement to the remarks made by Sitima, President Joyce Banda who was present at the ceremony in her speech said true leaders should indeed serve the people and pay attention to their needs.

This is the second time in a space of five years that Catholic Bishops have come in the open and criticize. During the late
Bingu wa Mutharika’s tenure it was Bishop Zuza of Mzuzu diocese who also heavily criticized the government at National prayer held at Comesa hall in Blantyre. 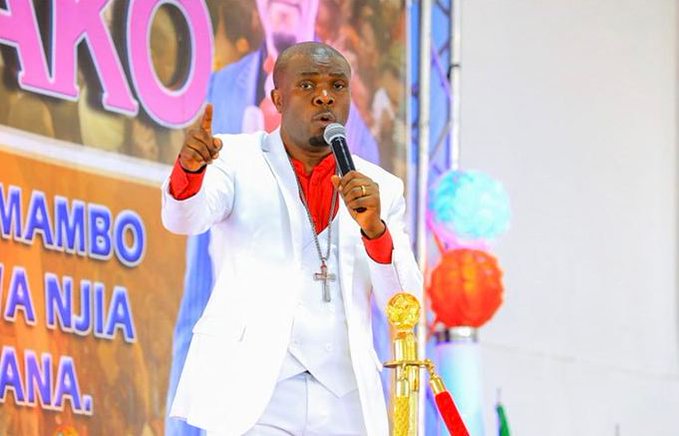 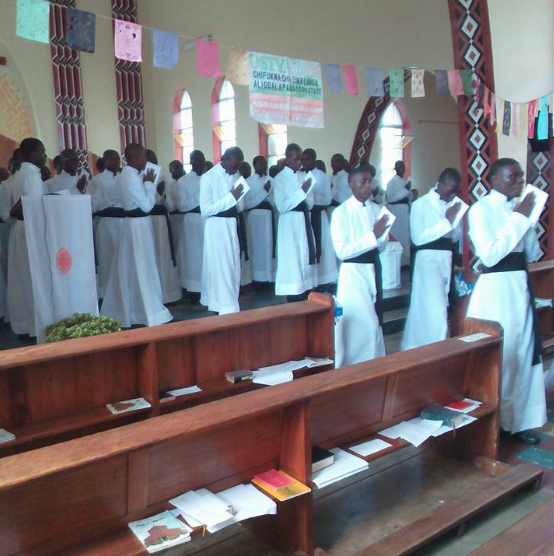 That’s the true Christian.
Should tell what is Right and Wrong.
BRAVO bishop BRAVO