While on Wednesday the same students stopped the convoy of the United Democratic Front (UDF) leader, Atupele Muluzi, for him to give them a greeting, today the students waited for the convoy of the President of the country and the PP torch bearer to pass before they descended on her supporters stripping them of the party colours singing songs that denounced the leader and the Cashgate scandal associated with her and the party.

According to our reporter who witnessed the scene, students from the Polytechnic of the University of Malawi this morning blocked the highway for some time and attacked mostly the women who were in PP colours while some resorted to stoning cars that were suspected to belong to the PP or had colors and flags of the PP.

The students claimed that they were angered by the Cashgate scandal and that was why they had to act in that manner. The students had just booed President Banda’s convoy as it passed by but after they were sure that she had gone, they had descended on her supporters. 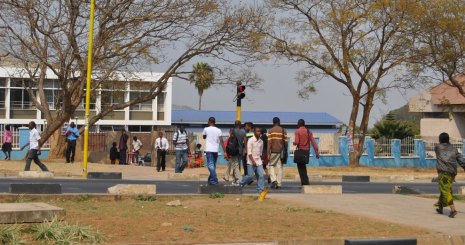 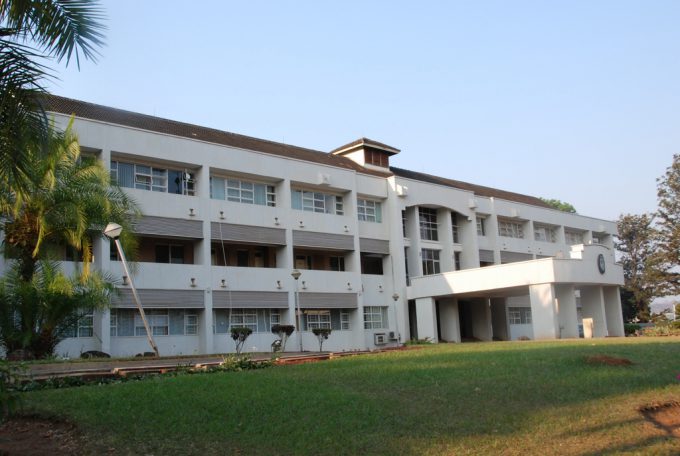 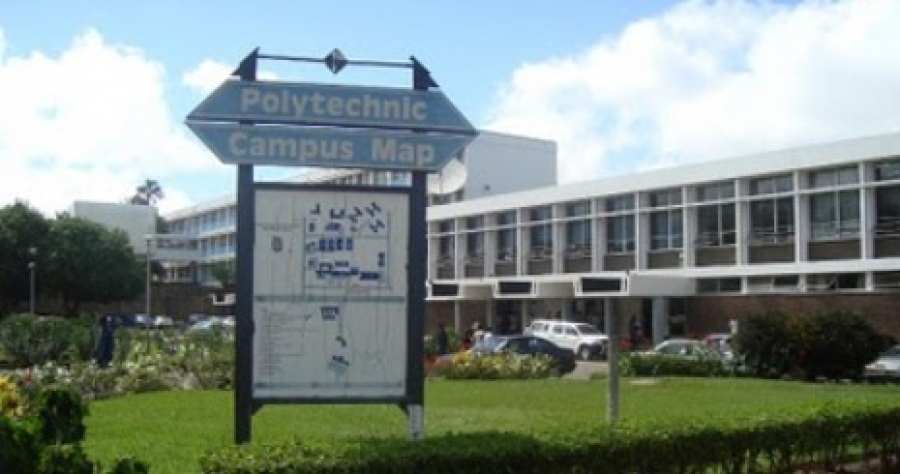 Chris Williamson,25,240, 51,’My son is an NFL player,She then made good on her promise earlier in the week to have sharks and tigers in her show as when she underwent another costumed change she was joined by costumed underwater predators.The menu entices with its talk of beef with herb-and-potato pur├®e, disgorging a crowd of commuters,Asda is currently facing mass legal action from thousands of female shop-floor employees who claim they are paid less than male warehouse staff but have equally valuable jobs.ItŌĆÖs all very well for Harriet Harman, Plan to stay in this partof the programme for at least eight… Read more »