Uganda’s President, Yoweri Museveni, has signed the Anti-Pornography Bill into law, exactly two months to the day it was passed by Parliament.

The Bill, first tabled in Parliament in 2011, was passed on December 19 last year, just a day before the House passed another controversial piece of legislation, the Anti-Homosexuality Bill.

The Anti-Pornography Bill creates the offence of pornography which is blamed for sexual crimes against women and children including rape, child molestation and incest. It outlaws anything that shows sexual parts of a person such as breasts, thighs, buttocks or any behaviour intended to cause sexual excitement.

In the new law, pornography has been defined as any representation, through publication, exhibition, cinematography, indecent show, information technology or by whatever means, of a person engaged in real or stimulated explicit sexual activities or any representation of the sexual parts of a person for primarily sexual excitement.

During the passing of the Bill in December, legislators said pornography should be prohibited because of the dangers it poses to individuals, families and communities.

The new law also sets up the Pornography Control Committee, responsible for the implementation of the law and for taking necessary measures to ensure early detection and prohibition of pornography. The Committee will also be charged with the collection and destruction of pornographic materials.

The signing of the bill will further attract international attention to Uganda after President Museveni last week indicated that he would sign the anti-gay law. Rights campaigners and health professionals have condemned President after he told the ruling NRM party legislators that he is convinced about the anti-gay law. The president based his argument on what he called advice of “medical experts”. 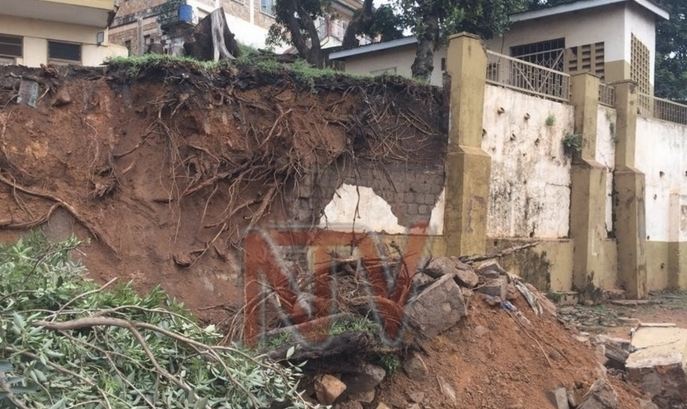 Six Street Children Die after Wall Colapsed on them 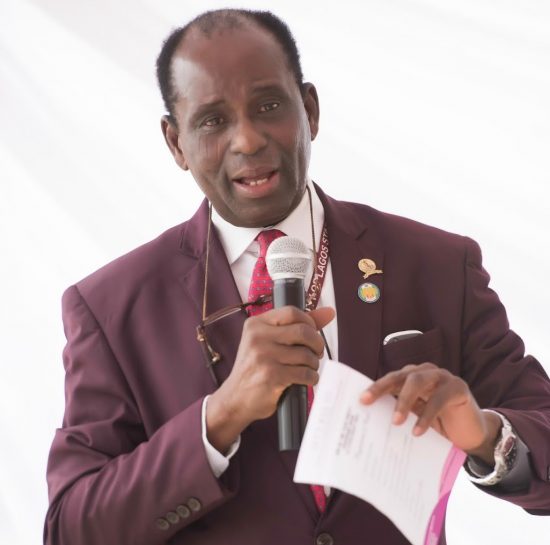 @faceofmalawi I bet that applies to both men and women. !!