The two sides met Â at Kamuzu Stadium in the first leg tie and the game ended in 1-all drawÂ  and Mighty Wanderers just needed a draw to win the title.

It was clear from the start of the game that Mighty Wanderers needed just aÂ  draw as they could not attack. This move did not help them as their counter- part capitalizes on this and it was not surprising to see Henry Kabichi scoring a goal in the second half of the game.

“The Pitch was heavy and we had difficulties to adjust to the condition of the pitch”, said Mbolembole.

Meanwhile Bullets’ coach Lloyd Nkhwazi said he was pleased with the victory. 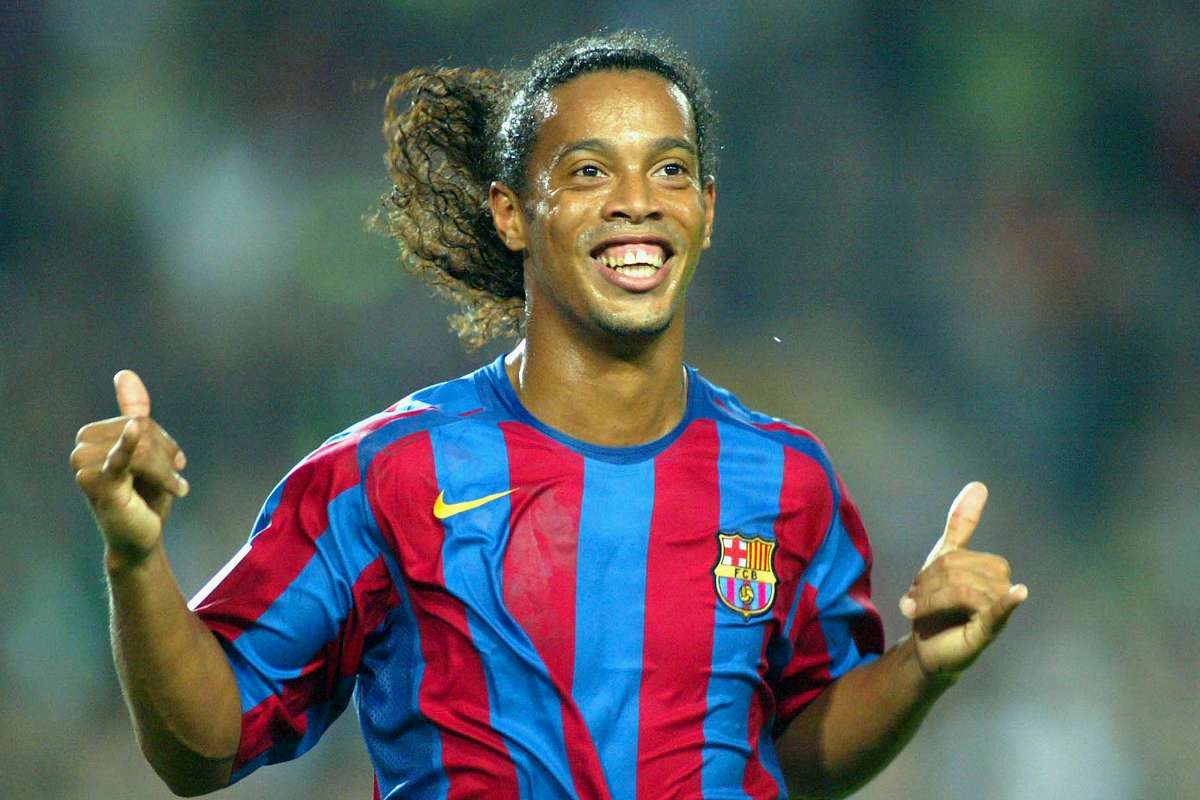 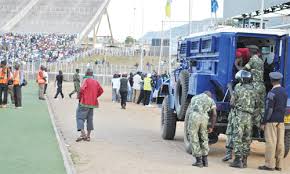