Silver Strikers who are TNM Super League Champions on Sunday continued to keep their record clean as they beat Civo United 1-0 to be crowned High-four Super Bonanza Champions at Civo Stadium.

To reach the finals, the Bankers booted out Kamuzu Barraks 4-3 through penalties while Civo booted out Epac United 1-0.

The Silver Strikers goal which made the champions was scored by their Captain Sam Gunda.

After the game, Silver Coach Stan Chirwa said that it was a hard-fought victory.

“Derby games are always hard games. I am impressed with the way the new players performed in these two games”, said chirwa.

While Civo coach, Oscar Kaunda, said his boys deserved to win, but lucky was not with them.

“We played better than them only that they had lucky”, he said.

Silver Strikers received K1million (about $2500) and a trophy. 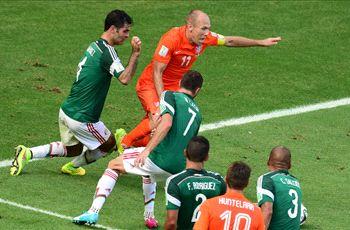