The business community has commended Electricity Supply Corporation of
Malawi- ESCOM’s efforts -in improving sustainability in power supply.
The positive remarks came from the Indigenous Businesses Association
of Malawi -IBAM three months since ESCOM rehabilitated its Kapichira
and Mkula falls in December.
IBAM president Mike Mlombwa said businesses have seen a significant
improvement in business environment -following ESCOM’s improvements.
“We have witnessed a drop in the rate at which electric supply is
being interrupted.
“We are glad to seeing this, as it will stabilize production in
various industries which at the end of the day will improve
productivity at nation level.
“We also see to it as a potential tool to facilitate foreign investors
who were being scared of the power failures from investing in the
local economy.” Mlombwa said.
However, on the reported appreciation of the kwacha and declining
interest rates, Mlombwa said the business community is still
monitoring the situation -fearing it could be a short term market
shift.
He said the appreciation on the other hand is not timely designed as
it tends to rob tobacco farmers from gaining more in kwacha.
“I cannot comfortably say we are satisfied with reported kwacha’s
appreciation and declining interest rates as we are aware that these
developments can be on short term basis.
“At the moment we are still in a wait and see situation, we know that
anything can happen, we have already seen it before; instability of
local currency and interest rates.” Mlombwa said.
Kwacha appreciated from 450 to USD in January to around 420 in March
and subsequently, banks base lending rate went down from around 42% to
37%.” Mlombwa said. 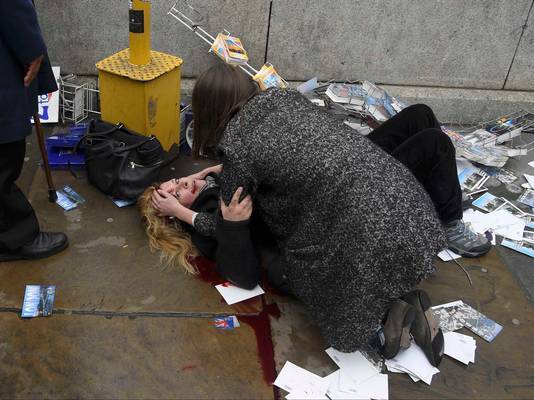 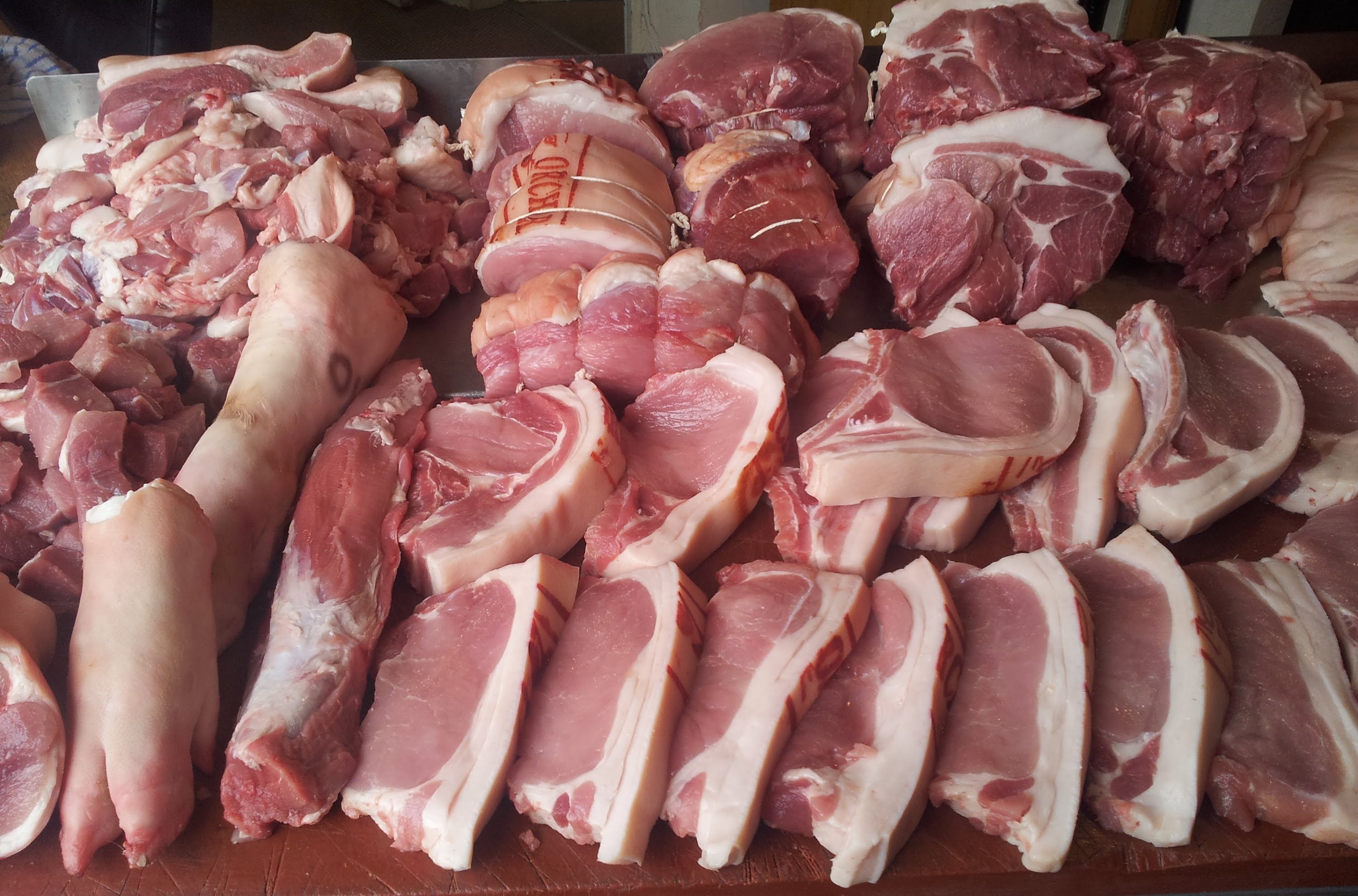 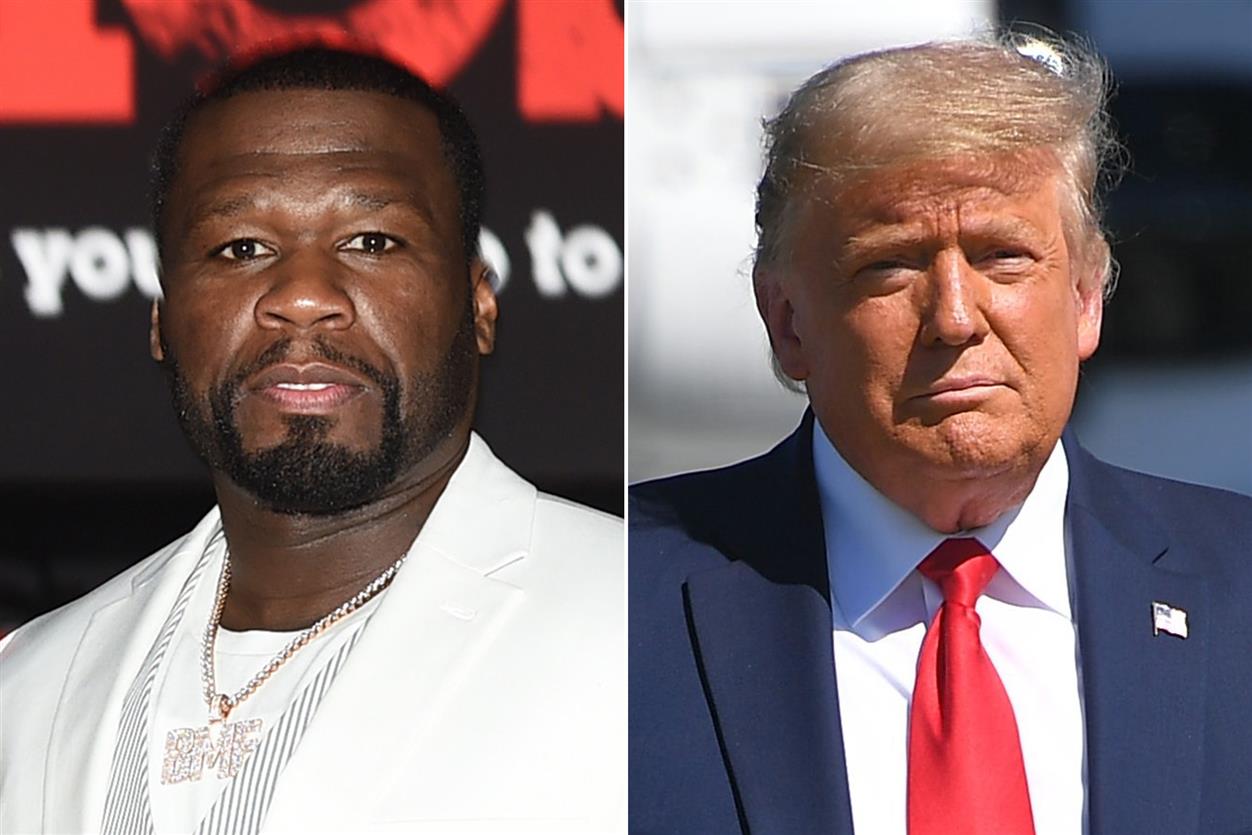