The Police in Liwonde have arrested Admarc cashier Chrispin Mangwiro ,28, for allegedly misappropriating money amounting to K11,143,697 and forging a financial documents at Liwonde Admarc.

Mangwiyo who was at large handed himself to the police accompanied by his lawyer.

The misappropriated cash was from sales of general sales for the 2012/2013 season. 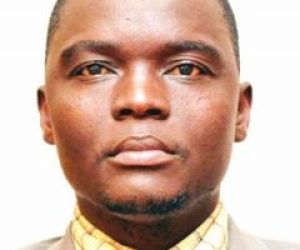 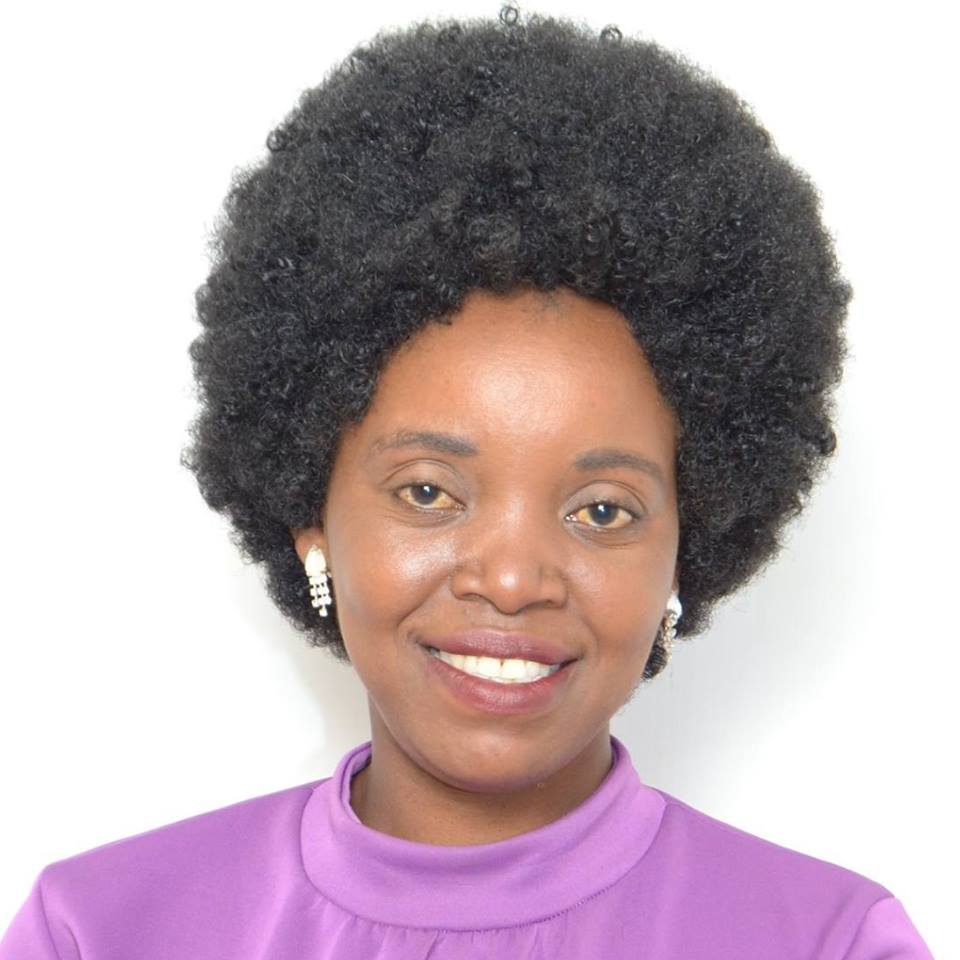